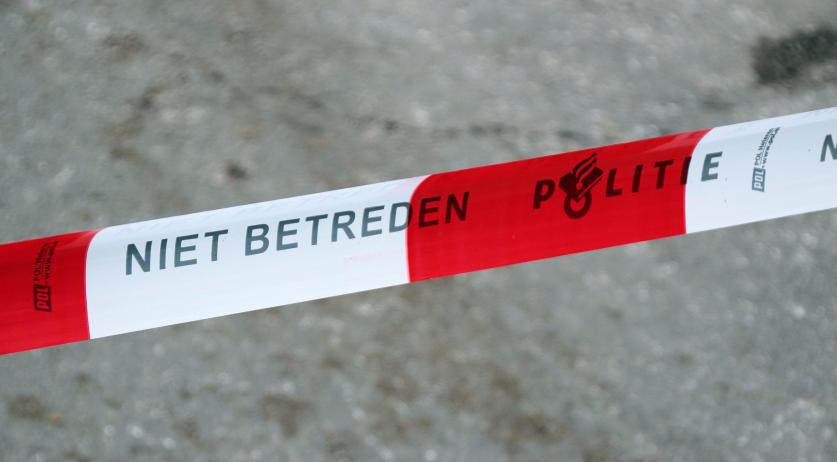 Shots were fired at a Polish convenience store on Franselaan in Rotterdam on Monday night - the second night in a row that there was a shooting at the location. There were no injuries in either case, police said. In both shootings, responding police officers found bullet holes in the shop's windows.

On Monday night, local residents reported hearing multiple gunshots. Witnesses saw a car leave the scene and managed to take down its license plate. This led the police to a 21-year-old man from Rotterdam, who was arrested as a suspect on Tuesday morning. An attempt was being made to establish a link to the earlier gun crime.

In December there were explosions at supermarkets in Aalsmeer, Heeswijk-Dinther and twice in Beverwijk. The fifth explosion happened at a supermarket in Tilburg in January.

A spokesperson for the Rotterdam police could not tell NU.nl whether these explosions and the shootings on Franselaan were linked.