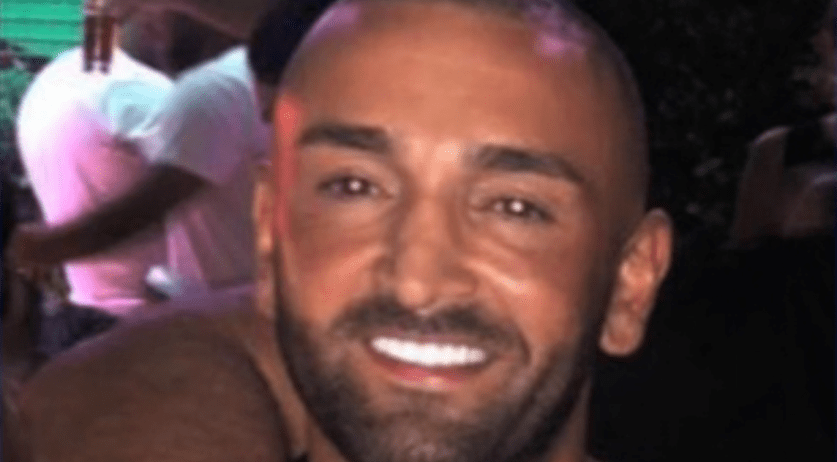 The police believe that a fatal shooting in Amsterdam Osdorp last week may have been a case of mistaken identity. 33-year-old Serdar Ay was shot and killed during the early hours of October 20. The police believe the perpetrators were targeting someone else, was revealed on Opsporing Verzocht on Tuesday evening.

Local residents reported hearing gunshots at 1:57 a.m. on Tuesday, October 20. Responding police officers found a critically injured man on the sidewalk between Vreedenhaven and Hoekenes. He had been hit by several bullets. Ay was rushed to hospital, where he succumbed to his injuries.

On the night of the fatal shooting, Ay was driving a black Volkswagen Polo which he had borrowed from someone. The police think that the actual target of the shooting was the owner or regular driver of the Polo.

Witnesses reported seeing two men flee the scene after the shooting. They were both dressed in dark clothing and ran towards Osdorper Ban. It is possible that these two were the perpetrators.

Investigators are looking to talk to anyone who may have seen the two suspects, or have dashcam or surveillance camera footage that may show them. Any other witnesses are also asked to come forward.