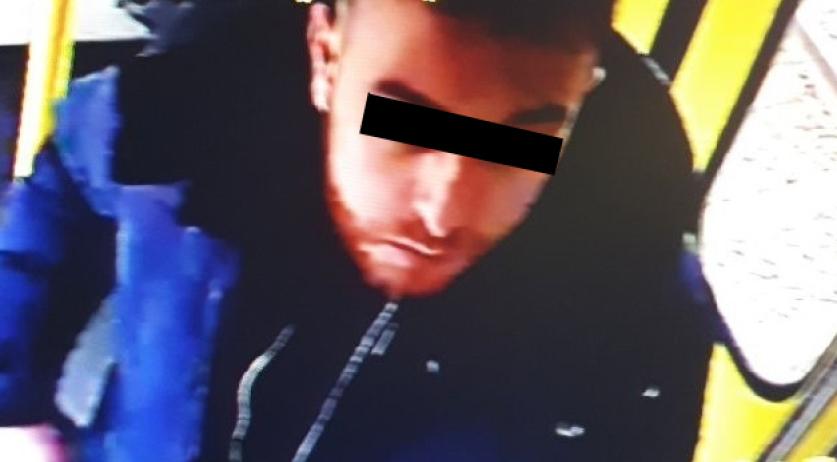 The police found no indications that suspected gunman Gokmen T. received help from other people in the shooting on 24 Oktoberplein in Utrecht on Monday. He acted alone with terrorist intent, the Public Prosecutor said in a statement on Thursday.

"Furthermore, it is being investigated whether the accused acted solely for the sake of a terrorist motive, or whether his actions were based on personal problems in combination with radicalized ideas", The Prosecutor said. The Dutch institute for forensic psychiatry and psychology NIFP will investigate T.'s personality.

Regarding the 40-year-old suspect arrested on Tuesday afternoon, the police and Prosecutor are investigating whether he had a "supporting role outside of the shooting incident".

On Monday morning a man opened fire on a tram on 24 Oktoberplein in Utrecht, killing three people and injuring five. T. was arrested after an hours long manhunt. On Tuesday the Prosecutor announced that no connection was found between Gokmen T. and the victims, indicating that they were randomly chosen

Two other men were arrested with T. on Monday. They were released again on Tuesday and are no longer considered suspects in this case.