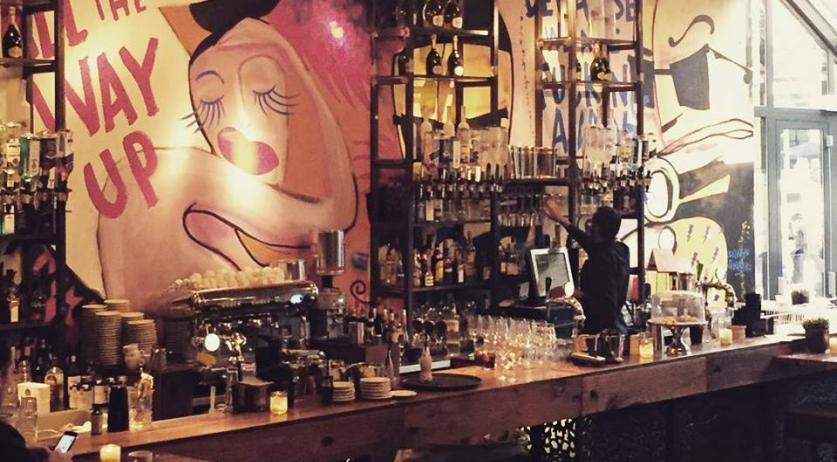 The police arrested a 17-year-old boy suspected of leaving a hand grenade at Amsterdam club In the City almost exactly a year ago. The boy was arrested in the Pijp area in the Dutch capital by a SWAT team around 8:00 p.m. on Tuesday, the police announced on Wednesday.

The explosive was found at In the City on Leidseplein on February 8th, 2017. The entire area was evacuated while explosive experts from Defense came to dismantle it. The police later confirmed that it was a hand grenade, and announced that they are looking for two suspects. The club was closed for about four months after the incident. Late mayor Eberhard van der Laan made this decision to protect public order.

The police believe that the In the City grenade incident is linked to another incident in August, during which a hand grenade was left at Club ABE, also in Amsterdam. Club ABE was also temporarily closed by order of the municipality. "The detectives has suspicions that the same offender group is responsible for both cases. Whether the apprehended suspect is also involved in this case, is being investigated", the police said in a statement.