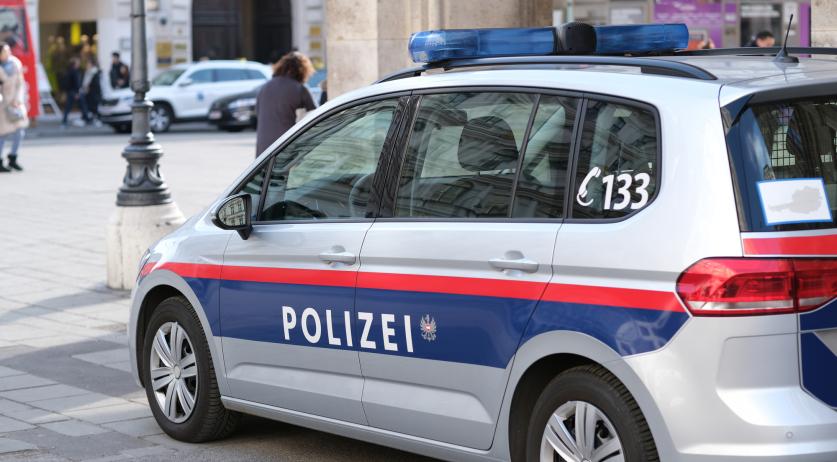 Rutte called the attack terrible. "On behalf of the Netherlands I just expressed to Sebastian Kurz our unconditional support for the victims, their families and the Austrian government in coming to terms with this horrific act," he said on Twitter. Kurz is Chancellor of Austria.

The attack started at around 8:00 p.m, with shots fired near a Synagogue that was closed at the time. A short time later, shots were also fired at five other locations.

The terrorist attack cost the lives of three Austrian citizens, a woman and two men. One perpetrator was also killed. The authorities believe multiple perpetrators were involved. According to Nehammer, at least one perpetrator was a supporter of terrorist movement ISIS and was wearing a bomb vest. The local police announced a short time later that the bomb vest was fake.

No other details about the killed perpetrator have been announced. His house was searched and video material was seized, but it is not clear what was on it.

Nehammer said that this attack was meant to weaken or divide the democratic community. He stressed that it will not succeed in harming fundamental rights in Austria.

The attack in Vienna was the third terrorist act in the European Union in less than a month. On October 16 teacher Samuel Paty was beheaded on a Paris street after he showed cartoons of the prophet Muhammad in class during a lesson on freedom of expression. Dutch schools commemorated him on Monday.

Last week France was rocked by another attack. Three people were stabbed to death near the Basilique Notre-Dame de l'Assomption church in the center of Nice.

French president Emmanuel Macron expressed his support for Austria on Twitter, saying that France shares the grief of the Vienna attack. "This is our Europe. Our enemies need to know who they are dealing with. We will not give in."

“Currently the police is reporting that there are a total of six crime scenes.”

Puls 24 editor in chief, Stefan Kaltenbrunner tells Sky News that “several perpetrators” are responsible for an attack in Vienna.

UPDATE: The head of Austria's Jewish community says it's not clear whether a Vienna synagogue or the adjoining offices were the targets of shots fired, as they were closed at the time. The latest here: https://t.co/tA3CNl4kg3 pic.twitter.com/bJmxZ8HJxY

UPDATE: One bystander was killed and 15 people injured at a shooting in Vienna near a synagogue, Austrian public broadcaster ORF reports.

One suspect has been killed by police, says police. pic.twitter.com/GVzp0h9BqF