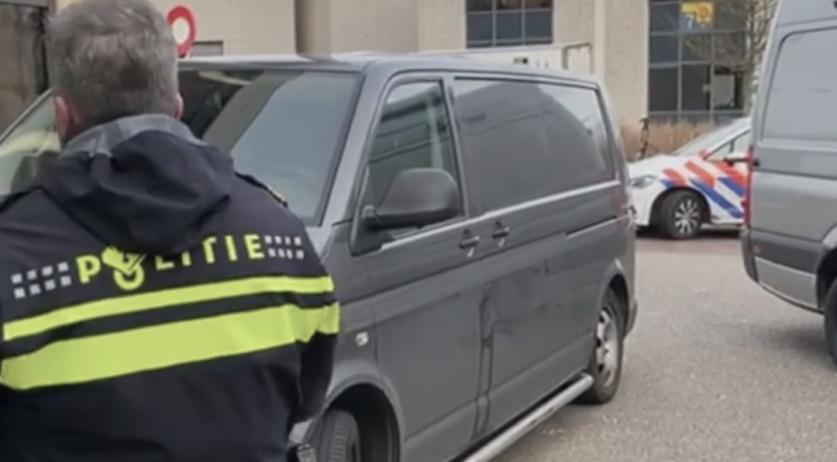 Two mail bombs which exploded in Amsterdam and Kerkrade earlier on Wednesday were part of an extortion plot where the sender demanded an undisclosed amount of bitcoin. The demand was made with the promise that, if paid, the sender would stop distributing the explosives, police said in a statement.

The amount involved was not revealed so the information could be used against any eventual suspect, police said.

One of the two bombs exploded at an ABN Amro postal sorting center within a business park in the Sloterdijk neighborhood of Amsterdam. The other detonated at a mail processing facility operated by Ricoh in Kerkrade, Limburg.

There were no injuries in either incident. Police said they suspected the two packages were linked to a series of mail bombs distributed earlier in the year.

"The police strongly take it into account that the letter found on Wednesday morning [in Amsterdam] fits in with the series of letter bombs previously sent and found at various locations in the country," police said in a statement. "The letter in Kerkrade this morning is also part of the investigation."

Over a half-dozen letter bombs were discovered earlier this year at locations in Amsterdam, Rotterdam, and Utrecht, including at hotels, mail sorting centers, and other businesses. Following that, police warned the public about unusual envelopes affixed with a label purportedly from collections agency CIB which contained the explosives.

Authorities said Wednesday's detonated package in Amsterdam was not similarly labeled. Authorities did say that mail recipients should be cautious of thick white envelopes with two stamps affixed, where a printed piece of white paper with the delivery and return addresses is sealed in plastic.

A third suspicious package also arrived at an ABN Amro location in Maastricht, but was later determined to be a computer mouse in an envelope.