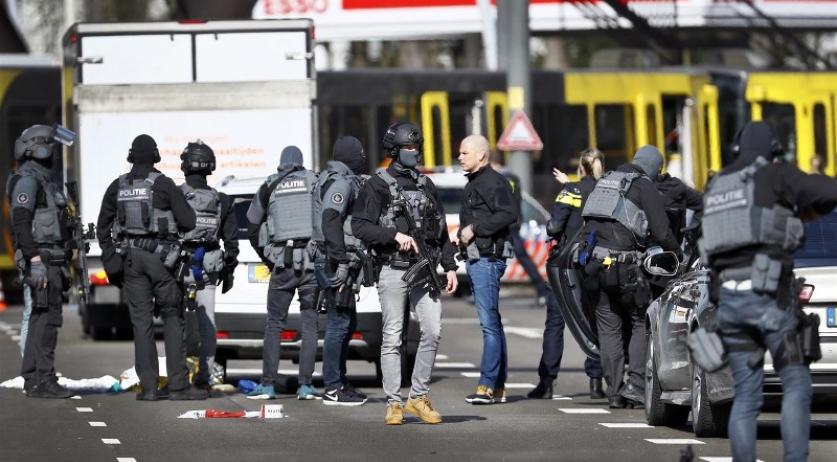 The investigation into a mass shooting on a tram in Utrecht and suspect Gokmen T. is almost complete. The police and judiciary have almost a complete picture of what happened before, during and after the attack in March this year, the Public Prosecutor said during a proforma hearing in this case on Monday, AD reports.

T. was not present at the hearing. He is also refusing legal representation, was revealed in the hearing.

On March 18th a man opened fire on a tram on 24 Oktoberplein. A total of four people were killed, three died on the day of the shooting, and the other a week later. Suspected gunman Gokmen T. was arrested hours after the incident. He confessed to the shooting and told the authorities that he was working alone. The 37-year-old man is facing charges of murder or manslaughter with terrorist intent, attempts thereto, and threats with terrorist intent.

During the hearing on Monday, the Prosecutor spoke briefly about the state of the investigation. "That is in a final phase. The route that the suspect traveled before and after the shooting was almost completely reconstructed on the basis of camera images." T. is currently being examined at the Pieter Baan Center, which should reveal whether he suffers from any mental disorders.

Unlike with the previous hearing, the court decided it was not necessary to force him to attend, despite victims and surviving relatives indicating that they want him there.

Lawyers Arlette Schijns and Marianne Kubatsch, who are representing a number of the victims and surviving relatives, asked that T. be assigned a legal adviser given the fact that he does not want a lawyer. A legal adviser can help guarantee an "orderly course of justice", according to the lawyers. "We will request damages on behalf of the victims. A legal adviser could then take on the defense." The court will decide on that request at a later stage, possibly only once the Pieter Baan Center's report is ready.

The next hearing in this case is scheduled for December 16th. The status update on that date will include a discussion on the Pieter Baan Center report, and any lingering issues that must be dealt with before the trial begins. T. will continue to remain in custody at least until then.