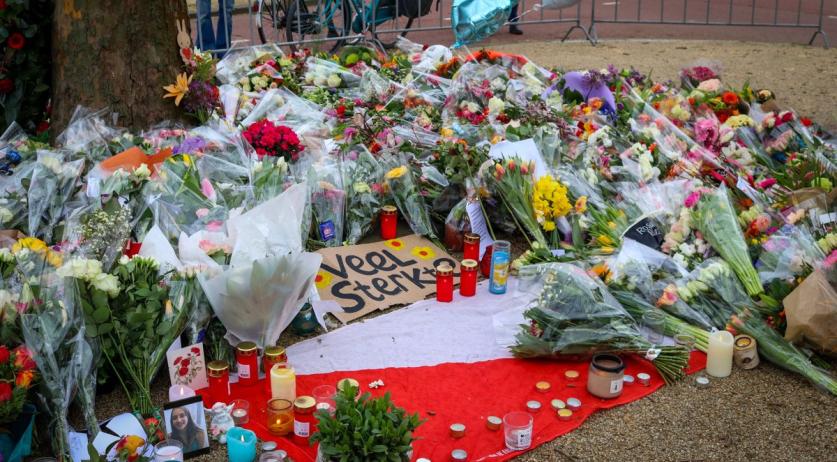 A 74-year-old man has died from injuries sustained at a mass shooting in Utrecht earlier this month. The unnamed victim, from De Meern in Utrecht province, died on Thursday, according to the Public Prosecutor's office (OM).

Three other people were killed in the shooting on 24 Oktoberplein in the city on Mar. 18. Five people were hurt that day, three of whom were initially listed in serious or critical condition. One of those victims was still being treated in a hospital on Thursday, while another was released earlier this week.

The development means that the suspect in the case, Gökmen T., will be charged with a fourth count of murder or manslaughter with a terrorist objective. An investigation into the motive and the suspect's background is ongoing. He was arrested after an hours-long manhunt, where investigators monitoring his banking activity ultimately pointed the way towards his capture.

T. confessed to the shooting last Friday, the prosecutor said. "He also stated that he acted alone. In light of the investigation, no comment can be given regarding his statement," the OM said last week.

A ruling is expected next week into the initial detention of T. as the case continues.