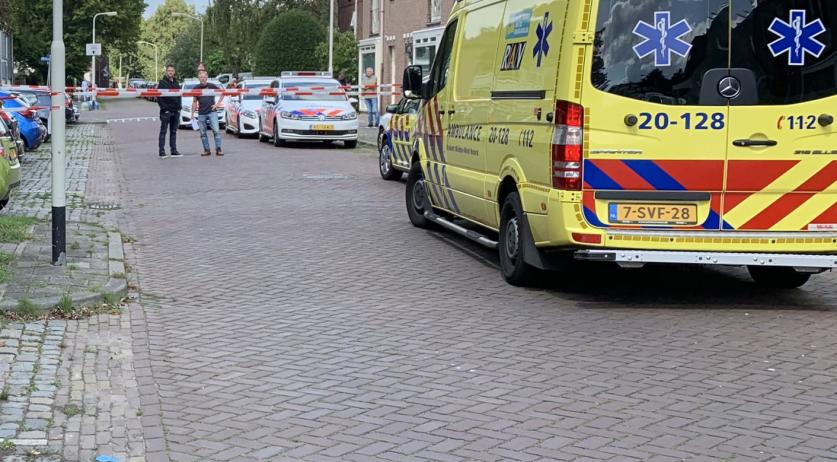 Suspect in teen girl's murder to stay in custody

A 16-year-old boy suspected of stabbing a 15-year-old girl to death in a Breda home on Monday was remanded to 14 days in custody by the court in Breda during his arraignment on Thursday. The Public Prosecutor suspects the boy of murder or manslaughter, AD reports.

The girl, identified as Megan by local media, was stabbed stabbed in a home on Bilderdijkstraat in Breda, where she lived with her mother. Despite emergency services' attempts to resuscitate her, she died at the scene.

The teenage boy was arrested a short time later, after he called the police himself.

According to AD, the victim and suspect were in the same class in the Onze Lieve Vrouwe Lyceum last school year. He was previously identified as the girl's boyfriend.

The suspect is in restricted custody, which means that he is only allowed contact with his lawyer and that the authorities can't say much about the investigation. His remand ends in 14 days. If there is reason to keep him in custody for longer, there will be another hearing.