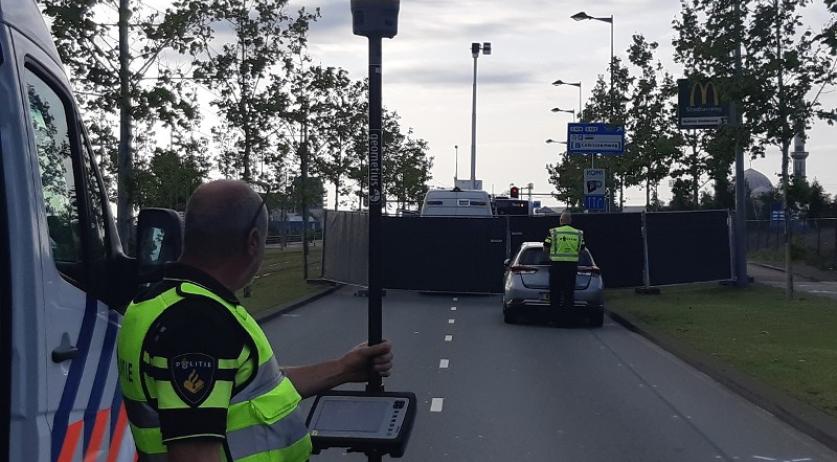 A a 25-year-old motorcyclist died in an accident while being chased by the police in Rotterdam on Sunday morning, the police said in a statement.

The police spotted two motorcyclists driving at high speed along Laan op Zuid in Rotterdam on Sunday morning and gave chase. At 2e Rosestraat one of the motorcyclists crashed into a RET bus. The rider, a 25-year-old man from Ridderkerk, died at the scene.

The other motorcyclist fell. He was not seriously injured and fled further on foot, the police said. He was arrested a short time later.

The traffic accident service of the police unit The Hague is investigating the accident. The Rijksrecherche, the department that handles internal investigations at government services like the police, is also investigating.