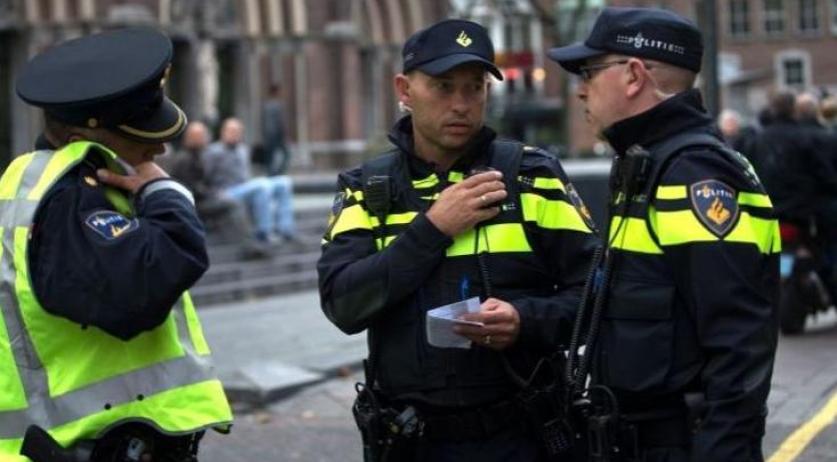 Two people including an innocent bystander were left injured over the weekend in a string of unrelated violent shooting incidents. Guns were fired in Eindhoven, Rotterdam, and Amsterdam in the days following a fatal shooting in Utrecht, and another crime involving a hand grenade took place in Vianen. Several weapons were also seized in a bust in Rotterdam.

Among the wounded were a 50-year-old man riding his bicycle in Eindhoven. He discovered, apparently at random, that he had a gunshot wound to his leg on Saturday afternoon. He was treated at an area hospital and released. No arrests were immediately made.

There were two arrests tied to a shooting in Rotterdam that left a 27-year-old man hospitalized with unspecified injuries. He was shot just after 9 p.m. on Friday, and two suspects were arrested shortly thereafter based on witness descriptions.

Nobody was hurt in two other separate gun-related crimes. Shots were fired at a cafe on Putselaan in Rotterdam on Sunday night, just down the street from a similar incident on May 16. One person was arrested and both a gun and a firearm magazine were found at the scene.

Gunfire rang out in Amsterdam West on Friday night at about 10 p.m., prompting multiple calls to emergency services. Police responded to the scene and took five men into custody at a neighboring cafe.

A hand grenade was lobbed by one of two men on a dark-colored scooter at a car in a parking lot in Vianen on Friday afternoon. A specialized team safely disposed of the grenade, and there were no injuries in the case.

Nobody was arrested in the immediate aftermath. The driver of the scooter wore a hood over his face and was wearing blue rubber gloves, while his passenger wore a dark helmet.

Also on Thursday night, police arrested two people and seized 13 guns after a call to emergency services brought authorities to the Troelstrastraat in Rotterdam. Several hundred rounds of ammunition, and small quantities of cocaine, hashish, and heroin were also found, as well as a thousand euros in cash. One suspect was still at large.

All of the above incidents happened shortly after a shooting in Utrecht left one person fatally wounded. The victim died at the scene just after 9 p.m. on Thursday, and no arrests were made by authorities.

Both the left wing Labour party and the right wing VVD are in the opposition in city government there. Members of both parties called on the city council to take a more active role in addressing criminal behavior in the city, according to RTV Utrecht.