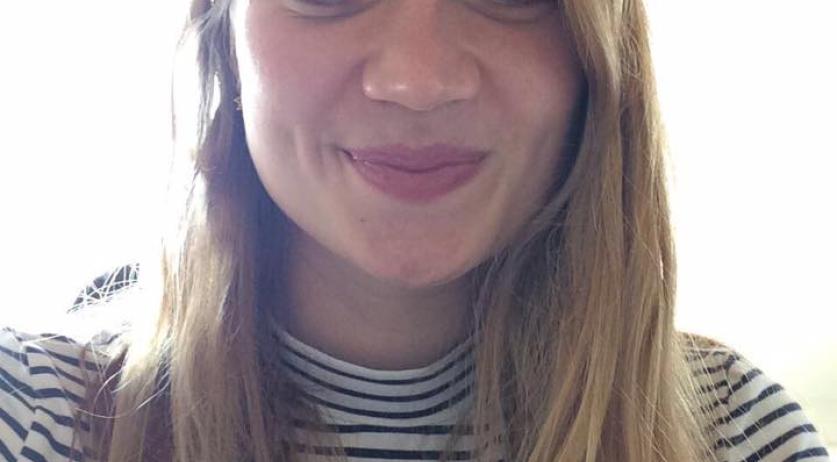 Michael P. was convicted of raping and murdering 25-year-old Anne Faber from Utrecht. He was sentenced to 28 years in prison on Tuesday, with compulsary institutionalized psychiatric treatment. He also has to pay Anne's family 56 thousand euros in compensation. The sentence is equal to what the Public Prosecutor demanded, NOS reports.

P. was also convicted of assaulting five employees of the Pieter Baan Center, where he was undergoing psychiatric evaluation in preparation for this trial.

The judge in Utrecht called P. a man with no conscience and spoke of disproportionate violence. "Her fear and pain must have been terrible", the judge said. The court called the statements P. made in this case calculated and insincere.

The court considers it proven that P. murdered Faber, which means that he worked on a premeditated plan. According to the court, it can not be certain that P. was planning to kill someone, but he operated in a "planned", "deliberate" and "step by step" manner when attacking the young Utrecht woman. The court also held it against P. that he never told exactly what happened, leaving Faber's relatives with unanswered questions.

Anne Faber disappeared while cycling in the Utrecht region on September 29th. Her body was found in a wooded area in Zeewolde on October 12th. She had been raped and murdered. Michael P. was arrested on October 9th after his DNA was found on Anne's jacket. He told the police where to find her body and confessed to killing her. In court it was revealed that P. said he killed Anne after she called for help.

P. threatened Faber with a knife and forced her to walk into the forest. She was raped, assaulted, gagged and eventually killed at the former airbase in Soesterberg. In court last month, the Public Prosecutor called these "downright disgusting facts" and "a horror scenario for every woman". "The fear she must have felt defies all imagination." The Prosecutor considered demanding life in prison against P., but that is not possible in combination with institutionalized psychiatric treatment. If P. had been given a life sentence, it would also mean that he could be released after 25 years, something the Prosecutor called "completely irresponsible".

Both Faber's parents spoke during the trial. "Honestly, I think I should have the right to punish the perpetrator myself. I have such pain in my heart", Anne's father said, adding that no punishment would do justice to his daughter.