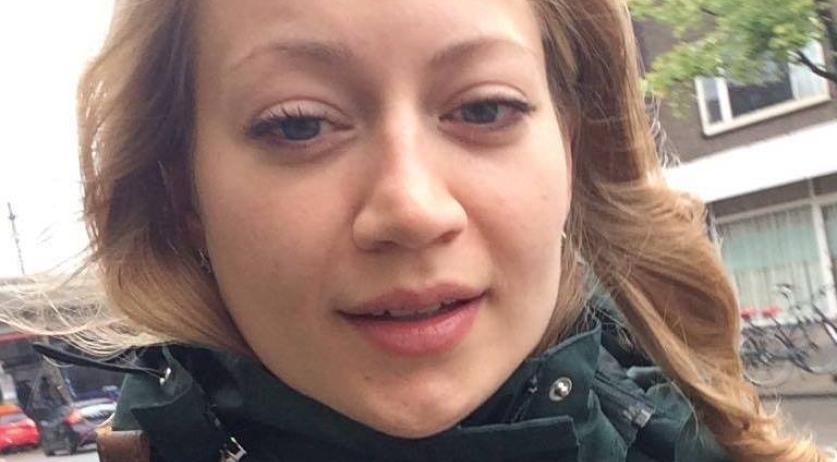 Missing 25-year-old Anne Faber was found dead in the woods on holiday park Horsterwold in Zeewolde on Thursday afternoon. Her body was taken to the Netherlands Forensic Institute in The Hague for investigation. At around 9:00 p.m. the police announced on Twitter that their investigation at the scene was done and the area is open to the public again.

Anne Faber was missing for nearly two weeks. Her body was found in the woods near Nulderpad. The police started searching the woods in Zeewolde on Wednesday afternoon, based on information from Michael P., a 27-year-old man suspected of being involved in Faber's death, Midden-Nederland police chief Gerda van Leeuwen said in a press conference on Thursday evening. Before that, the police's search was first focused on Huis ter Heide, where items of Faber's clothing were found. And then in Den Dolder, where her phone gave its last signal.

Michael P. was arrested on Monday. He was staying in an Altrecht psychiatric institution in Den Dolder, where he was being prepared for his return to society after a years long prison sentence. P. was sentenced to 12 years in prison in 2012 for raping to teenage girls in Nijkerk in 2010. The 27-year-old man from Zeewolde was arraigned on Thursday. The magistrate remanded him into custody for another 14 days.

On Thursday Minister Stef Blok of Security and Justice announced an investigation into the situation at the Altrecht clinic. He asked the Inspectorate for Security and Justice and the Inspectorate for Healthcare to look into it, ANP reports. There are many questions about the clinic and the freedoms P. were given. Over the past days it was revealed that he was free to go outside without supervision and had access to his mother's car.

In a short statement Blok expressed his "intense sympathy with Anne's family, her friends and everyone close to her". But given the ongoing criminal investigation, he could comment no further on the case.

A spokesperson for Anne's family gave a statement during the press conference on Thursday. The blackest and worst scenario came true, Hans Faber said, according to newspaper AD. The family has many questions. "How could this happen? Why did this man walk free? We still have a lot of questions as a family. But with the answers we will not get Anne back." Faber said. "Pain dominates. We are grateful for all the support we received."

The Altrecht institution in Den Dolder also released a statement. "Today Anne Faber's body was found. This is an unreal and intensely sad message for her family. Our thoughts are with all the people who now miss her and we wish them a lot of strength in this incredibly sad time", the statement said. Altrecht will fully cooperate in the investigation of the Security and Justice and Healthcare Inspectorates. "We will also do our own investigation. We also want to know what happened", a spokesperson said to AD.

Het Huis in Utrecht, where Faber worked released a statement. "Today it definitely became clear that we will not see our beloved colleague Anne again. We are devastated: in the short while she worked for Het Huis, she made herself loved and indispensable with her passion, intelligence and warmth. Our thoughts are with her family, boyfriend and friends, from whom Anne has been taken away in an unimaginable manner. It was a privilege to have Anne in our midst for the past few months and we miss her incredibly.

Anne's disappearance and death gripped the entire Netherlands. A Facebook account was created in her name after her disappearance. A message posted on the page after the announcement of her death, was shared reacted to over 36 thousand times, and shared over 21 thousand times. Many people took to social media to express their sadness and condolences. "That you can feel such intense sadness for someone you don't no. I'm devastated", one woman wrote on Twitter. "Sadness, anger and impotence. We as a society should have better protected you Anne Faber", another tweeted.