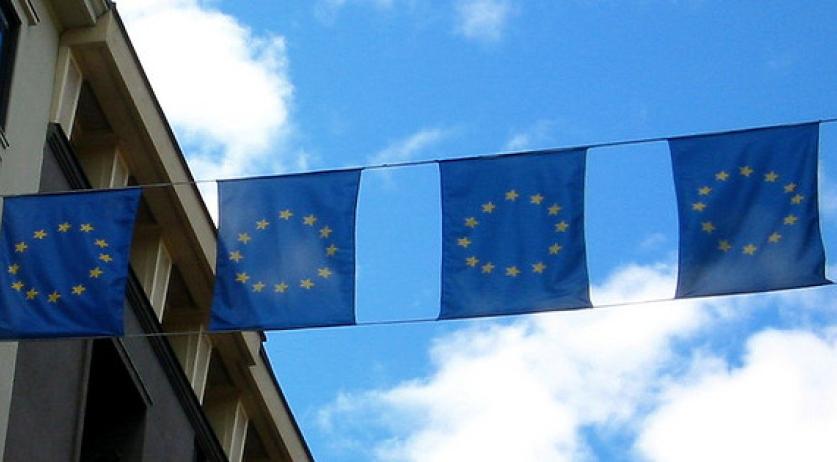 The majority of Dutch people wan a referendum on whether or not the Netherlands should stay part of the European Union, like the Brits are doing later this week. In a poll by EenVandaag among 27 thousand people, 54 percent voted for a so-called Nexit referendum. Should there be a referendum, the EU-opponents will only barely not have a majority - 48 percent think currently think that the Netherlands should leave the EU. 45 percent are for EU membership. PVV voters are the biggest EU-opponents, with 94 percent being for a Nexit. 50Plus voters come in second place with 63 percent for and SP in third with 58 percent. D66 voters are most pro-EU with 86 percent thinking staying in the EU is the best plan. The party is closely followed by GroenLinks voters at 82 percent. The PvdA and CDA come in third place with 68 percent of their voters being against a Nexit, followed by ChristenUnie at 61 percent. The VVD supporters are most divided with 47 percent against a Nexit and 45 percent for leaving the EU. A poll done by DVJ Insights last week showed a majority of Dutch being against both a Nexit referendum and a Nexit itself. Two weeks ago TNS Nipo published a poll that showed that the majority of Dutch want a referendum, but also want to stay in the EU.