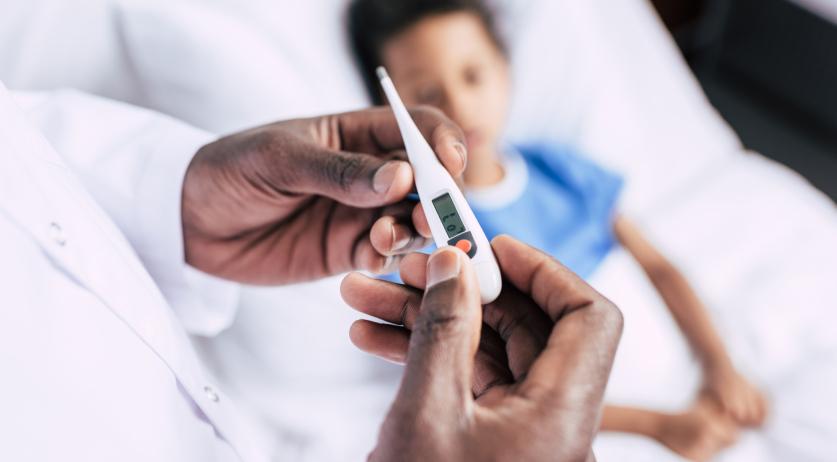 The number of new patients diagnosed with coronavirus rose by 56 to 321 on Monday. Though the 21 percent increase demonstrated a slower spread than recent days, it did show another dramatic increase in the province of Noord-Brabant.

The southern province is now home to 134 cases, meaning that 75 percent of new positive tests came from residents of that province. Although Utrecht is still the province with the second highest total number of cases, there were no new patients recorded in Utrecht since Sunday afternoon.

The percentage of patients who acquired the virus abroad is declining, and now fewer than half of positive tests were registered by people who traveled to an area where the virus is prevalent. Some 150 of the 321 in the Netherlands who were diagnosed with the Covid-19 strain became infected during their travel. Most of them were in Northern Italy. "In addition, there were patients in Germany, France, Iran, Austria, Cape Verde, Great Britain and Hong Kong," the RIVM said.

It was still unknown how 90 patients became infected, the RIVM added. "The results of the study conducted this weekend among care workers in Brabant are not yet known."

Ten employees of the Amphia Hospital in Breda tested positive for the coronavirus, the hospital confirmed on Sunday afternoon. The hospital tested a total of 300 employees who showed symptoms that could indicate the virus or visited an infected area. The ten who tested positive are quarantined at home, Omroep Brabant reports.

Breda is the municipality of the Netherlands with the most confirmed Covid-19 cases so far. The number of official diagnoses in Breda jumped from two on Saturday to 16 on Sunday, and up to 19 on Monday. Noord-Brabant, the province in which Breda is located, is also the hardest hit province in the Netherlands. On Saturday the RIVM called on Noord-Brabant residents to remain indoors as a precaution if they have the mildest cold or flu symptoms, regardless if they have had contact with a coronavirus patient or traveled to a region where the virus is prevalent. This advice will remain in place until further notice.

VVD leader Klaas Dijkhoff, who lives in Noord-Brabant and is stuck at home with cold-like symptoms, posted a video on Twitter calling on people to listen to the experts.

The Amphia Hospital is not the only hospital in the country with employees who tested positive for the virus. An employee of the Admiraal de Ruyter hospital in Goes tested positive on Monday, NU.nl reports. The employee is in home quarantine and municipal health service GGD is mapping out exactly who they had contact with. The hospital called on people who were in a risk area or have cold-like symptoms like a cough or fever, to call their doctor and not show up at the hospital physically.

NU.nl reported receiving multiple emails regarding students belonging to student organization Vindicat being diagnosed with Covid-19, after some 900 members returned home to Groningen from a skiing trip in northern Italy on Saturday. According to these emails, students tested positive in Breda, Zwolle and Enschede. The newspaper contacted the hospitals mentioned in the emails, and was told that the information is incorrect. There were no Covid-19 diagnoses in Groningen as of 10:00 a.m. on Monday, a spokesperson for the local GGD said to NU.nl.

According to news agency Reuters, over 110 thousand people in 104 countries have been diagnosed with Covid-19 as of Monday. The number of deaths has risen to 3,800 worldwide. New countries who made their first diagnoses on Monday include Bangladesh, Colombia and Moldova.