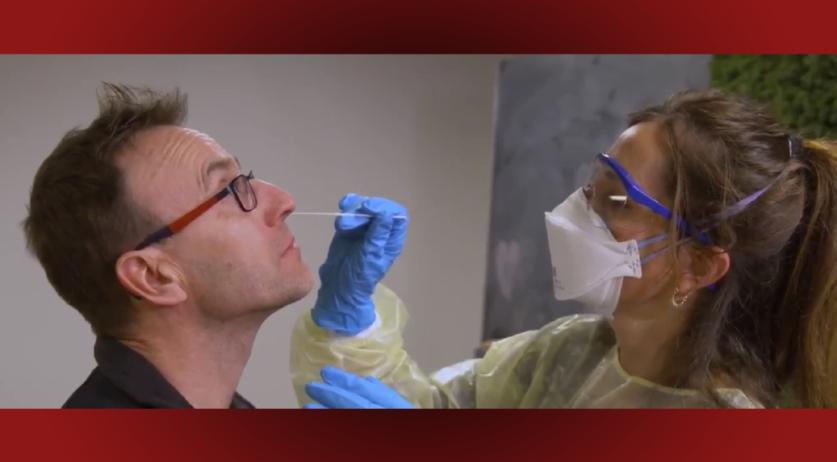 There was a massive jump in positive coronavirus tests since Saturday afternoon among people living in Breda, according to statistics provided by health agency RIVM. The city is now home to 16 people with the new strain of the virus, out of 90 across the Noord-Brabant province.

Breda is now the city in the Netherlands with the most positive cases, followed by Rotterdam with 14, Houten and Utrecht with 13 each, and Tilburg with 12. There were six people being treated in Amsterdam and Eindhoven.

Some 21 municipalities in the Netherlands are now dealing with their first cases of coronavirus, including Den Haag where two people tested positive since yesterday,  The numbers show that 89 municipalities of the country's 356 are home to at least one patient with the virus.

Nationally, there are now 265 cases of people who were examined and found to have the coronavirus, including three men who have since died. Of the 77 new cases in the Netherlands discovered since Saturday, 33 were in the Noord-Brabant province. There had been just two known cases of coronavirus in Breda, the province's third-largest city, on Saturday.

Gelderland also saw a surprising increase, and its patient total more than doubled from 13 to 27. The municipalities of Beuningen and Renkum are both home to five patients in the province, and three live in Arnhem.

Noord-Brabant is still by far the hardest hit province in the Netherlands. It led the RIVM to ask residents to remain indoors as a precaution if they have the mildest cold or flu symptoms, regardless if they have had contact with a coronavirus patient or traveled to a region where the virus is prevalent.

Since Saturday, five more cases were found in the province of Utrecht, bringing their total to 52. Five more were also discovered in Zuid-Holland, Noord-Holland, and Limburg bringing their patient totals to 34, 22 and 16, respectively.

Elsewhere in the Netherlands, nine patients reside in Overijssel, eight in Drenthe, two in Zeeland, and two in Flevoland.

There were still no positive test results from Friesland and Groningen. In the latter, four students who exhibited flu-like symptoms upon return from student association Vindicat's trip to northern Italy all tested negative.