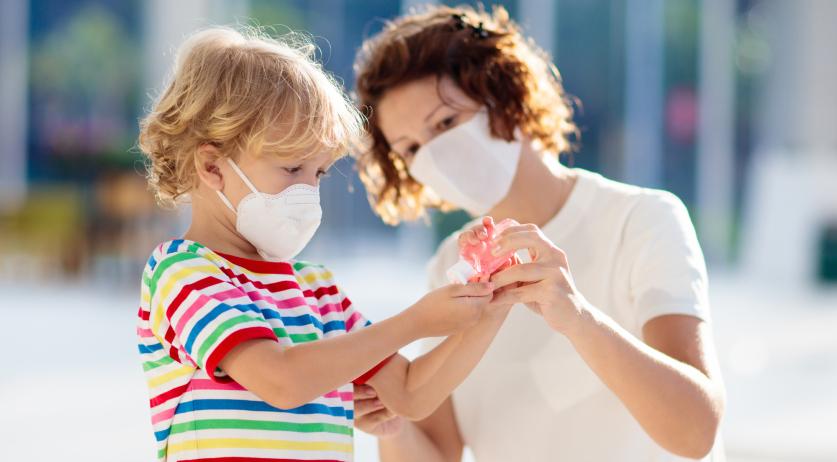 Uncertainties around Eurovision Song Contest as Covid-19 continues to spread

The spread of coronavirus Covid-19 in the Netherlands is starting to mess with the preparations for the Eurovision Song Contest, set to be held in Rotterdam in May. At least three more people in the Netherlands tested positive for the virus on Thursday. Reports on social media indicate that at least three of the 900 Vindicat students currently skiing in northern Italy have been infected with the virus, but according to the Groningen student association, this is "fake news".

A meeting of the head of delegations of the Eurovision Song Contest, scheduled in Rotterdam for Monday, will be partly held via video call due to the virus, international organizer EBU said. Whether the virus will affect the actual song festival events, is not yet clear.

The first major event in Rotterdam was canceled due to the coronavirus. On Thursday, the organizers of the World Port Boxing Event, scheduled for April 4 in Rotterdam Doelen, announced that it has been canceled. "Due to the uncertain developments regarding the coronavirus, the organization is of the opinion that it cannot currently guarantee that the event will have the same high quality level as the other events it organizes."

900 students belonging to student association Vindicat is currently skiing in northern Italy, where there has been thousand of Covid-19 diagnoses. According to Vindicat chairman Floris Hamman, reports on social media that three Vindicat students have been infected are false. Someone created a fake website to look like a popular news site, and pasted a screenshot of that fake page on Facebook with this fake news, he said to Dagblad van het Noorden.

Vindicat has received considerable criticism over the past days, for allowing the ski trip to northern Italy to continue. When the students left, there was no negative travel advice for the region as yet, but it was designated a "risk area". The Ministry of Foreign Affairs escalated the situation in northern Italy to code orange this week, warning travelers to avoid the region unless absolutely necessary.

The Groningen division of municipal health service GGD said that it is preparing a plan to keep a close eye on the students when they're back in the Netherlands, to monitor all 900 of them for symptoms of Covid-19. They are scheduled to return home on Sunday.

The Haaglanden division of GGD reported on Thursday that a middle-aged couple from Nootdorp tested positive for Covid-19. The couple recently returned from northern Italy. They are in home quarantine and doing well under the circumstances, the health service said. GGD Haaglanden is investigating who the couple had contact with recently.

AT5 reports that a father from Amsterdam West also tested positive for the virus. He also visited northern Italy recently. According to the local GGD, there is no danger of infection for the pupils and teachers of the school his children attend.

The 23 Dutch tourists quarantined in hotel H10 Costa Adeje Palace on Tenerife since last Tuesday, are expected to be given permission to leave by the Spanish authorities on Thursday, according to Hart van Nederland. The hotel was placed under quarantine after a number of guests tested positive for Covid-19. As far as is known, none of the Dutch tourists are infected.

As soon as the Spanish authorities grant permission for the tourists to leave, flights home will be organized for them, travel agency TUI said to Hart van Nederland.