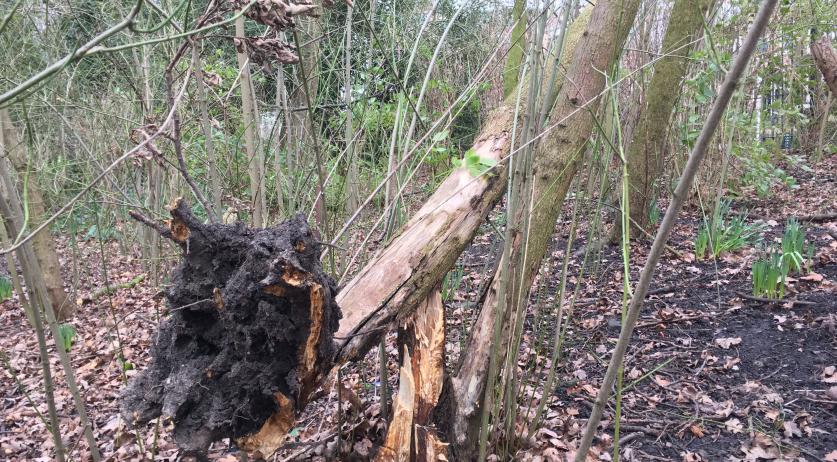 Winter storm Ciara caused an estimated 150 million euro in damages when it ripped through the Netherlands on Sunday and Monday. The damage estimate was far less than the destruction caused by a storm in January 2018, when 450 million euros in claims were filed.

“On Monday there were still strong gusts in most of the country,” said Richard Weurding, the general manager of insurance association Verbond van Verzekeraars (VvV). “Experience shows that this can lead to substantial damage. Roof tiles that were shaken loose by gusts of wind on Sunday can still blow off the roof on Monday.”

The group said it was pleased with the storm warnings relayed to the public, as it likely kept damages below the amount from two years earlier. The initial estimate, released Tuesday by the VvV based on figures from an insurance statistics firm, will likely rise higher as more claims are filed.

“In addition, the [VvV] anticipates that the amount to rise because the weather is expected to be turbulent in the coming days,” the association said in a statement. The group said most private home insurance policies cover storm damage, and about two-thirds of all cars are also covered.