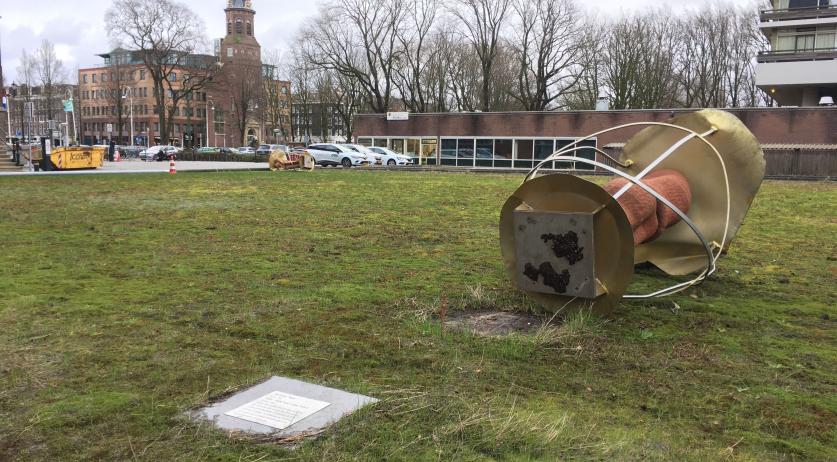 The fire brigade responded to a total of 2.247 reports of storm damage and flooding while winter storm Ciara was raging in the Netherlands on Sunday. In the past five years, only the storm on January 18th, 2018 was worse in terms of storm damage and flooding reports, when the fire brigade responded over 3 thousand times, ANP reports.

On Sunday, the most reports came from Amsterdam. In the Dutch capital alone, the fire brigade responded 126 times. Rotterdam came in second place with 94 responses, followed by The Hague with 68, Utrecht with 45, and Hilversum with 31. "The emergency services had their hands full all day long because of the storm Ciara," said Alarmeringen.nl, which keeps track of reports to emergency services.

Insurer Interpolis received around 600 storm damage claims on Sunday, but expects that number to increase significantly on Monday. The insurer therefore called in extra staff to help deal with calls and claims. "The experience is that during the storm, people will not go check the damage. They mainly do so a day later. We therefore expect that it will be busy today," a spokesperson said to NOS.

The claims received so far mainly concern damage to houses and cars. More definitive figures are expected on Tuesday.