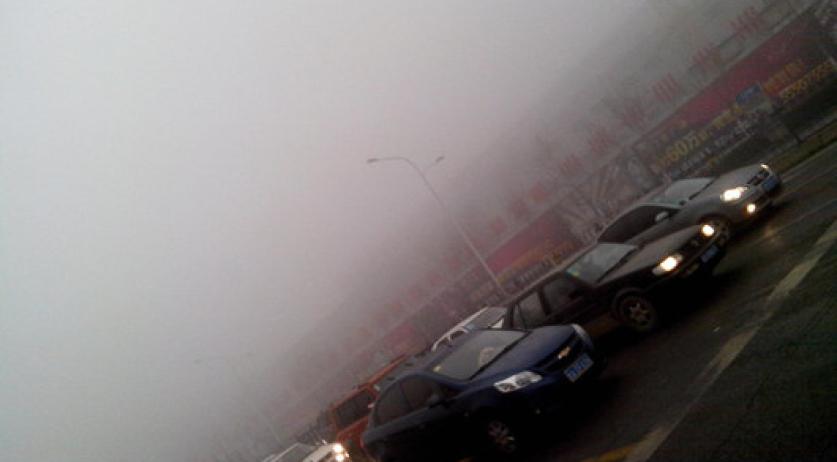 Public health institute RIVM issued a "smog alarm" for Noord-Brabant, Zuid-Holland, Limburg, Zeeland, Noord-Holland, Flevoland and Utrecht. The air quality in parts of these provinces will be "very poor" this afternoon and early evening due to the formation of ozone in the air, the institute warns, ANP reports.

People with respiratory issues are warned to stay indoors, as long as it is cool enough there. The smog may also affect healthy people. The RIVM advises against physical exertion. Smog can cause coughing, shortness of breath, can aggravate asthma symptoms, and can deteriorate lung function. It can also irritate the eyes, nose and throat.

Summer smog is created by too much ozone in the air. This generally happens after days of high temperatures and little wind - exactly the type of weather the Netherlands is having this week.

Ozone concentrations in the Netherlands are currently at the highest level in 10 years, a spokesperson for the RIVM said to ANP. This is only the third ever smog alarm issued by the RIVM. The previous two times were in the summers of 2015 and 2006.

There is a chance of smog again on Friday, but the concentrations are expected to be lower.