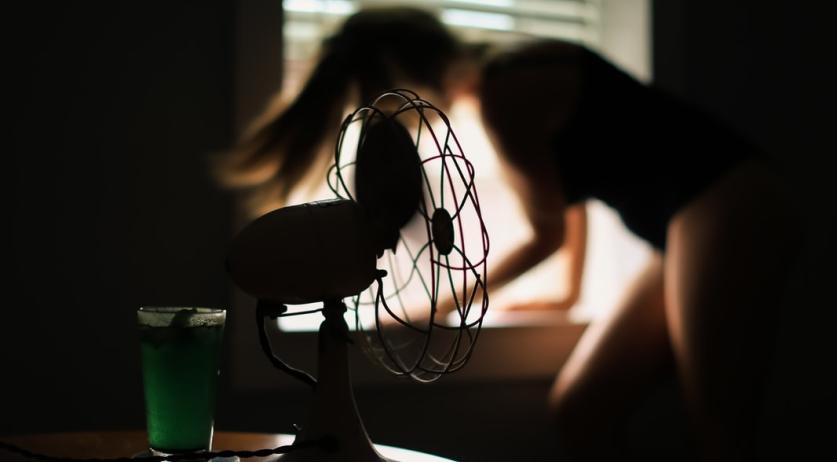 Temps up to 38ºC expected today: Tips for staying cool

The Netherlands is currently experiencing high temperatures that can result in a heatwave throughout the country this week. The large municipalities are calling on residents to adhere to the National Heat Plan and keep an eye on vulnerable people during the heat of the day.

“A heat wave occurs when the temperature reaches 25 degrees for at least five consecutive days and at least 3 times 30 degrees are also measured within that series of days,” according to Weerplaza.

On Tuesday the country measured the hottest July 23rd ever with the thermometer in De Bilt climbing to 31.6 degrees at 5:50 p.m. The previous record from 2013 was 0.1 degrees Celsius lower.

Royal Meteorological Institute KNMI and the National Institute for Public Health and the Environment  RIVM have activated a heat plan to help citizens stay cool and safe this week. Here are some of the tips provided in the plan:

Symptoms of fatigue, concentration problems, lightheadedness or dizziness, and headaches can be signs of overheating, sunstroke and dehydration. Vulnerable groups such as the elderly, small children, people with chronic illnesses, overweight people, and people in social isolation should be monitored.

In addition to the aforementioned heat plan, the Municipality of Amsterdam adds warnings against keeping dogs and children in cars, which can get up to 50 degrees when closed.

Weerplaza reports that Wednesday temperatures will reach 32 degrees on the Wadden and 37 or 38 degrees in the south of the country and there is an increased chance of sunburn.

Due to the heat, code orange is active for the entire country.