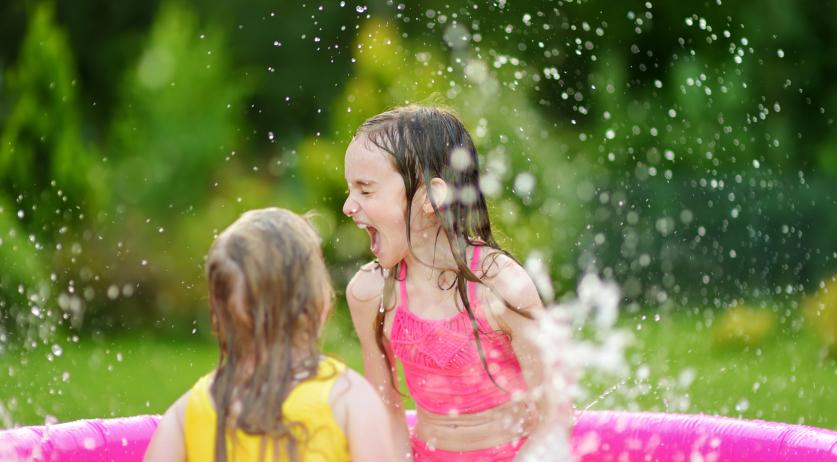 The persistent heat in the Netherlands this week will trigger a code orange weather warning by this afternoon, Weerplaza expects. Public health institute RIVM implemented the National Heath Plan for the entire country.

Maximums above 30 degrees Celsius are expected across the Netherlands this week, with temperatures climbing as high as 38 degrees on Thursday - expected to be the hottest day of the week. Some places in the south of the country may even see the thermometer climb to 40 degrees. The nights will also be hot, with minimums hovering around 20 degrees.

The National Heat Plan is mainly a warning for everyone to be aware of the risks posed by persistent heat. It is also a call for people to look after each other, especially vulnerable groups like the elderly, babies and toddlers, people with chronic diseases, overweight people, and people in social isolation. Be alert to overheating and dehydration. Due to the extremely high temperatures expected this week, healthy people can also be affected by overheating and sun stroke. Symptoms include fatigue, concentration problems, lightheadedness or dizziness, and headaches.

The criteria for warm weather to trigger a code orange weather warning is maximums above 30 degrees for three consecutive days, and minimums above 18 degrees, according to newspaper AD. If the current forecasts hold true, that will almost certainly happen in the coming days.

There is also a chance of a code red alarm being triggered. This happens if maximums climb above 32 degrees and minimums stay above 20 degrees for three consecutive days. A code red alarm is triggered in consultation with the so-called weather impact team, according to AD. This team consists of departmental coordination centers, the National Crisis Team, the Netherlands Traffic Center, the police, the fire brigade, and rail manager ProRail. These authorities have the best view of how the weather affects the road, rail and water. The weather impact team advises meteorological institute KNMI on whether or not to scale a weather warning up to a code red alarm.

ProRail and public works department Rijkswaterstaat already took multiple measures to deal with the heat in the coming days. This includes deploying extra workers in order to tackle breakdowns as quickly as possible.