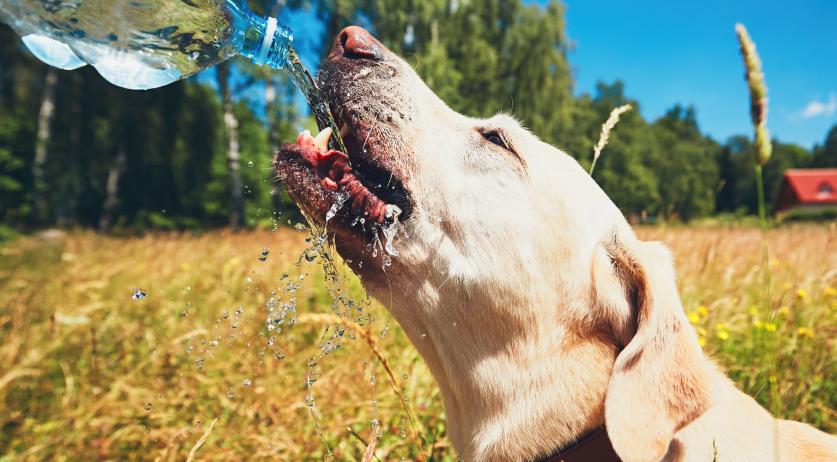 Hottest 23 July ever measured; even hotter day ahead

Tuesday was officially the hottest July 23rd ever measured in the Netherlands. The thermometer in De Bilt climbed to 31.6 degrees at 5:50 p.m., breaking the previous record from 2013 with 0.1 degree Celsius, Weerplaza reports. Wednesday will be even hotter. Temperatures will climb to 30 degrees across the country by 11:00 a.m. Limburg may even see maximums up to 39 degrees.

De Bilt is not the hottest place in the Netherlands, but is traditionally used as the thermometer for weather in the country. Meteorological institute KNMI is located there. The highest temperature measured on Tuesday was 34.6 degrees in Eindhoven. The highest temperature ever measured in the Netherlands on July 23rd was 35 degrees in Maastricht in 1911.

After a hot night, the Netherlands has another hot day with a good chance of breaking weather records ahead of it. By 11:00 a.m. thermometers across the country will read between 28 and 32 degrees, with the hottest part of the day still to come. Maximums will range between 32 degrees on the Wadden to 38 degrees in the south, with some places in Limburg maybe reaching 39 degrees, according to Weerplaza.

The hottest July 24th ever measured was in 1994, when a maximum of 34.1 degrees was measured in De Bilt. On that date thermometers climbed to 35.5 degrees in Gilze-Rijen, near Tilburg.

Meteorological institute KNMI issued a code orange warning for extreme heat for the entire country except the Wadden area, where a code yellow warning is in place. The warning will remain in effect until at least Friday. "There is persistent heat with little cooling during the nights", the meteorological institute warns. "Pay extra care and attention to vulnerable people in your area. Take measures: stay hydrated. Keep yourself and your home cool. Limit physical exertion. Take water with you when you travel."

Public health institute RIVM implemented the National Heat Plan - a warning for everyone to be aware of the risks posed by persistent heat. It is also a call for people to look after each other, especially vulnerable groups like the elderly, babies and toddlers, people with chronic diseases, overweight people, and people in social isolation. Be alert to overheating, sunstroke and dehydration. Symptoms include fatigue, concentration problems, lightheadedness or dizziness, and headaches.

ProRail, NS and public works department Rijkswaterstaat took a number of measures to make sure traffic flows as smoothly as possible during this streak of hot weather. This includes deploying extra personnel to deal with breakdowns quickly. All three institutes call on travelers to take drinking water with them when they take the car or train.