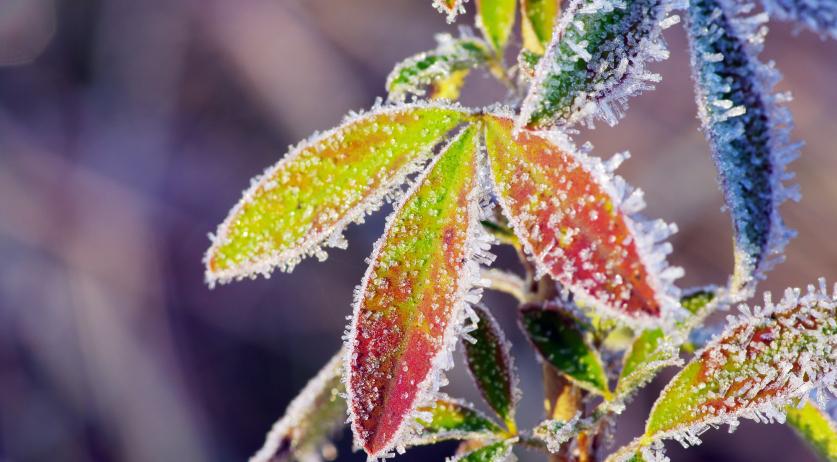 Eastern Netherlands again wakes up to frost in July

The eastern parts of the Netherlands woke up to a frost covered landscape on Wednesday morning, for the second time this month. The minimum dropped to -0.7 degrees in Twente. "That is quite exceptional",  Nicolien Kroon of Buienradar said to RTL Nieuws.

"During the day the earth is warmed up by the sun. At night the earth radiates that heat again, causing it to cool down. And that goes much faster when it is not cloudy. In the east it was completely clear last night, making it cool down significantly", Kroon explained. The Netherlands is also supplied with cooler air this week. "It has been cold in the Netherlands since Sunday. Because there is not much wind, it sticks around."

The cold won't last forever, and temperatures will slowly start rising again from Thursday. "The coming night you won't see any frost. There will be warmer air and it will be cloudy. Tomorrow will be around 22 degrees", Kroon said.