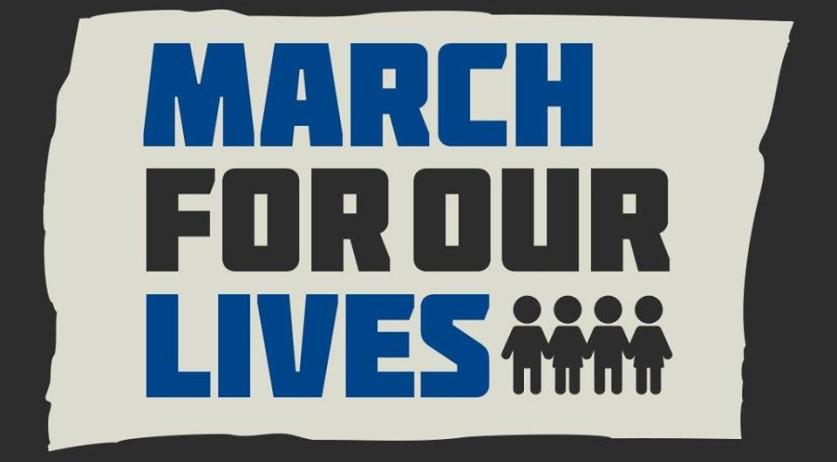 On Saturday March 24th, high school pupils and their families will protest in Amsterdam and The Hague to show solidarity with the March for Our Lives movement in the United States, the organizers announced in a press statement. The movement is a protest against gun violence in the U.S.

On the same day teenagers in America will hold a march in Washington in response to a school shooting that claimed the lives of 17 kids and teachers in Parkland, Florida on February 14th. "March for Our Lives is created by, inspired by, and led by students across the country who will no longer risk their lives waiting for someone else to take action to stop the epidemic of mass school shootings that has become all too familiar", the American march organizers said in a statement. "On March 24, the kids and families of March for Our Lives will take to the streets of Washington, D.C., to demand that their lives and safety become a priority."

The protests in The Hague and Amsterdam are to show solidarity with the American teenagers. Similar events are also being organized in London, Paris and over 500 other cities around the world, according to the organizers.

The Amsterdam demonstration is organized by Jooske, a high school student in group 5. "I think the kids in Parkland are brave in standing up for gun control, and I wanted to do something to support them", she said in the press statement. "I'm tired of hearing on the news about another school shooting. I have cousins in America. I don't want to wake up one morning to find out that hone of them has been killed."

The demonstration in The Hague is being organized by Eden in group 4. "I'm doing this because thoughts and prayers are no longer enough", she said. "Someone needs to take action, and that someone is the youth. So when I saw the youth of America stand up like this, I immediately got inspired to organize something too. No one should ever feel unsafe in a school."

The Amsterdam demonstration will take place on the Museumplein, near the U.S. consulate, from 2:00 p.m. next week Saturday. The one in The Hague will happen in front of the U.S. embassy at John Adams Park starting from noon. All are welcome to join.