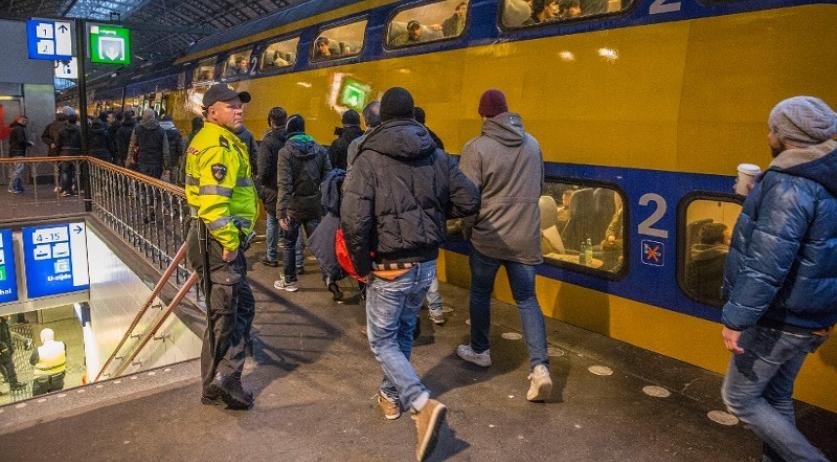 The government is investing over 300 million euros into expanding the rail network between Den Haag and Rotterdam, the ministry of Infrastructure and Water Management announced on Monday. By 2025 this route will run eight intercity trains and six sprinters per hour, which means a train every five minutes.

To achieve this, the railway between Rijswijk and Delft Zuid will be expanded from two to four tracks - made possible by the completion of the railway tunnel in Delft. The stations on the route between Den Haag and Rotterdam will also be adapted to allow trains to arrive and leave more quickly.

"The number of train passengers is increasing rapidly. Especially in the Randstad, where the population will grow by half a million people over the next ten years", State Secretary Stientje van Veldhoven of Infrastructure and Water Management said. "By investing now in the expansion of the railways, we ensure that travelers can comfortably take the train between Den Haag and Rotterdam in the future. And with the large number of trains that will soon run here, travelers will never have to wait longer than a few minutes."

The expansion of the Den Haag - Rotterdam railway is part of the High Frequency Rail Transport project, which involves adapting the busiest rail routes in the Netherlands step-by-step to prepare them for more intensive use. The first step of this project has already been implemented - a train every 10 minutes between Amsterdam, Utrecht and Eindhoven.