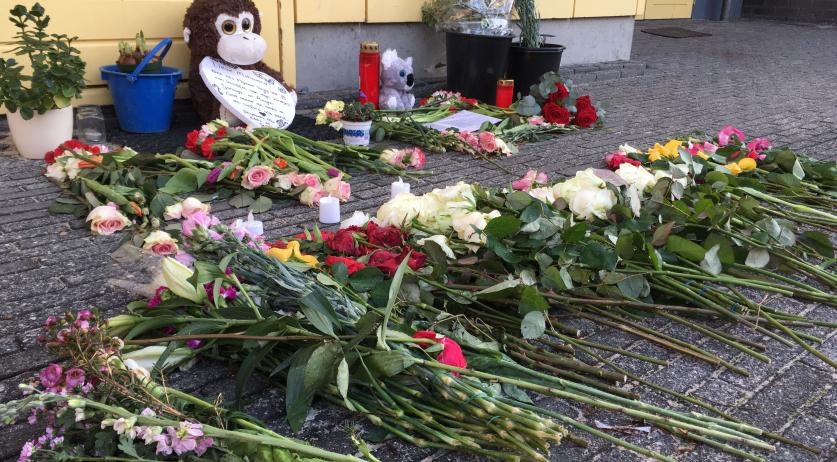 Extra security measures will be implemented in the Amsterdam neighborhood where a 17-year-old boy was killed and two others were injured in a shooting at a community center on Friday. Interim mayor Jozias van Aartsen, the police and Public Prosecutor agreed to place a mobile police station in the neighborhood, have more police officers on the street, and install surveillance cameras at a number of strategic locations.

The so-called triangle of mayor, police and Prosecutor also decided to deploy more street coaches and enforcers, the municipality of Amsterdam announced in a press release on Monday night. The mayor is also appointing an authorized representative to work on security and social issues on his behalf in this neighborhood, the Oostelijke Eilanden.

Seventeen year old Mohammed Bouchikhi was killed in a shooting at the community center on Grote Wittenburgerstraat on Friday night. He had no criminal record or previous contact with the authorities, and it is suspected that he was not the intended target of this shooting. The police are investigating.

Two other people were injured in the shooting. The perpetrators may have been targeting 19-year-old Gianni L., who was hit in the neck in the shooting. He underwent surgery and is in a stable condition in hospital. L. has a criminal record and was also hurt in a shooting in the same neighborhood in November.

A 20-year-old woman was hit in the legs by flying bullets. She worked at the community center as a trainee and the police believe she was accidentally hit during the shooting.

The mayor, police and Prosecutor called this shooting "heartbreaking". "The triangle regards the presence of many innocent and often young witnesses as a new low in the series of incidents in the city that are characterized by excessive firearm violence", the municipality said in a press release. The triangle emphasized that this type of violence is not limited to one neighborhood or city, but involves crime that is often nationally or even internationally organized.

Mayor Van Aartsen will visit the Oostelijke Eilanden later this week. The police and Public Prosecutor launched an extensive investigation immediately after the shooting. 30 police officers are working on the case, according to newspaper AD. The investigation also includes questioning passersby and local residents on Dantestraat in Amsterdam Zuidoost, where the believed getaway car was found. 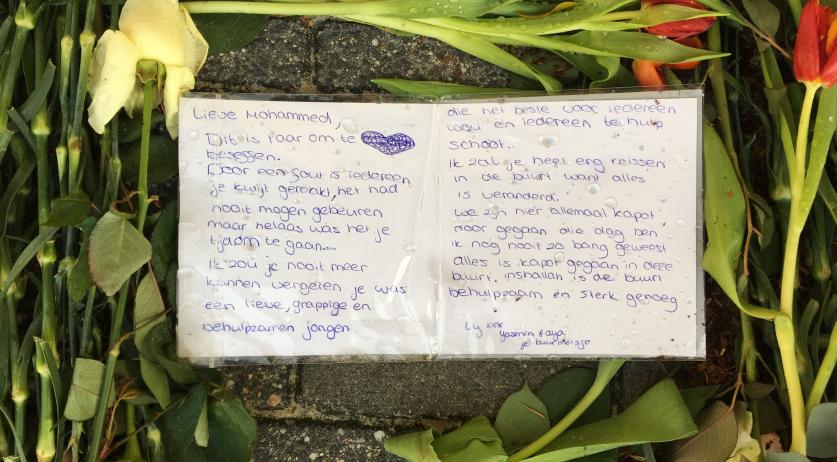 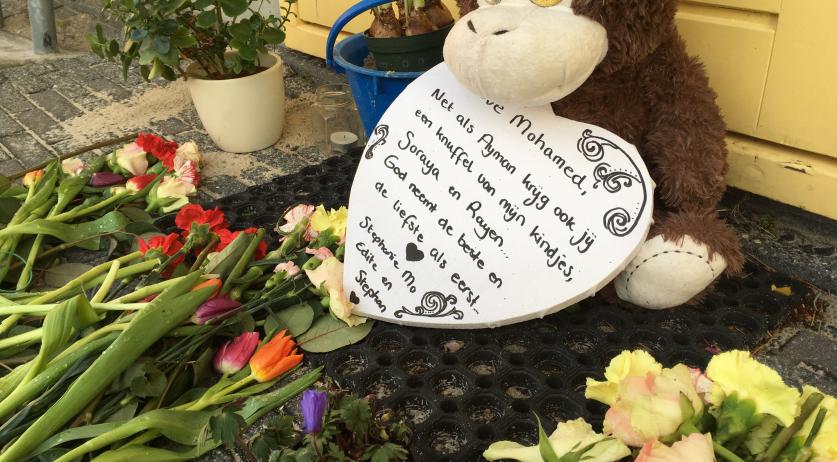 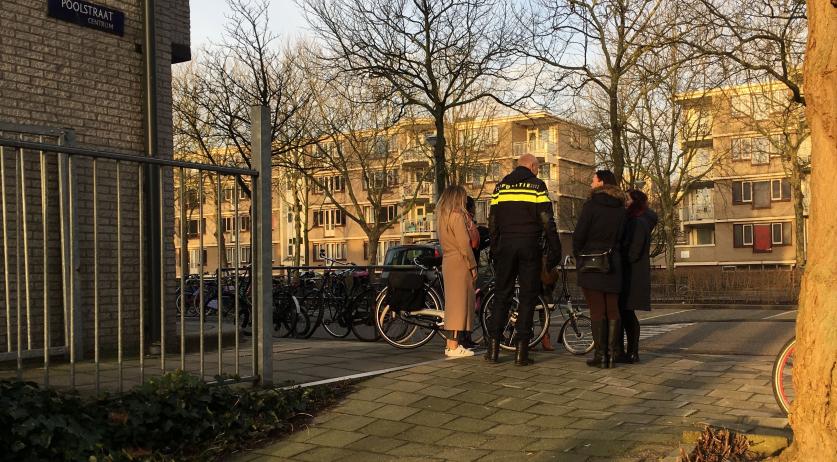