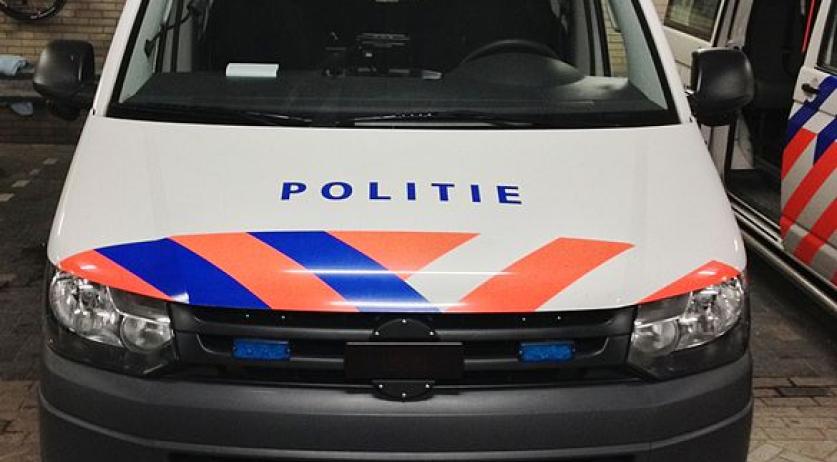 One person was killed and two others were seriously injured in a shooting in Amsterdam Centrum at around 1:00 a.m. on Thursday morning, the police said on Twitter. The two wounded men were rushed to the hospital.

The shooting happened on Olifantswerf and Kattenburgerkade, not far from the Scheepvaartmuseum. A witness heard six gunshots, according to local broadcaster AT5.

The police closed down a large part of the area for forensic investigation. So far no arrests were made, a police spokesperson confirmed to RTL Nieuws.

On Leeuwenwerf, around 50 meters from the crime scene, a scooter was found that the police believe was used as a getaway vehicle, according to AT5. The police turned this into a crime scene and are investigating.

So far nothing is known about the victims' identities. The motive for the shooting is also unclear.