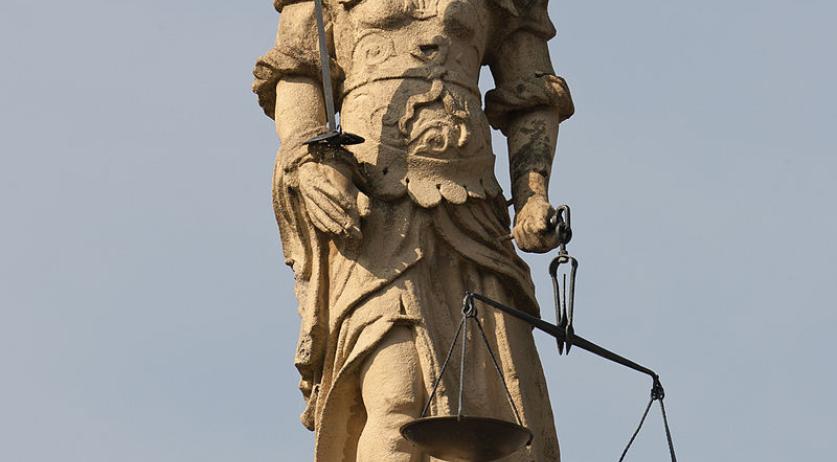 An asylum seeker living in the Netherlands was convicted of the rape and attempted murder of a 17-year-old girl in Kampen, a panel of judges in Zwolle, Overijssel ruled on Thursday. The Sudanese-born man, Samuel T., was sentenced to 12 years in prison for the attack in the early morning hours of September 4, 2016. During the trial, T., 33, said he would accept any punishment and was not planning an appeal.

"It is never going to be enough [prison time], but I want my life back," the victim told De Stentor. "He has had enough attention."

Prosecutors in the case had called for an 11-year sentence against T., who requested asylum in the Netherlands after travelling there from Eritrea. At the time of the surprise assault, he was living at an asylum center in Dronten, about 15 kilometers west of the crime scene. He was arrested within two days of the incident after police tracked down her phone, which T. apparently stole that day.

He was accused of going into a drunken rage and grabbing the girl as she biked past a gas station at 3 a.m. That's when he repeatedly raped her in the grass alongside a watery ditch, before grabbing her by the throat and forcing her head underwater, prosecutors claimed.

In court, T. confessed to raping the girl, but denied trying to kill her. The prosecution countered that T. knew that by choking her he could have murdered her. "I have no words to explain how I feel. I have completely ruined her future," he said in court.

"The night you raped me changed my future. I can't breath anymore. I tried to fight, but was dragged away. I was scared to death. Because of the fear of death, I was numb. What I felt was pain. Everywhere. I'm ashamed of what you've done to me. I've lost my old life," the victim wrote in a statement. Her father read the statement to the court during the trial on her behalf.

The attack prompted Kampen's mayor, Bort Koelewijn, to order a curfew preventing asylum seekers form staying in the town in evening hours. Speaking to De Stentor, the victim's mother affirmed that asylum seekers should have the same rights as everyone else, but noted that some require monitoring because of the harsh and disturbing conditions present in the war-torn nations they fled.

The victim, now 18 years old, said she wants to move on with her life now that the trial is concluded. She is planning a move to neighboring Grafhorst to be closer to her sister, according to De Stentor.