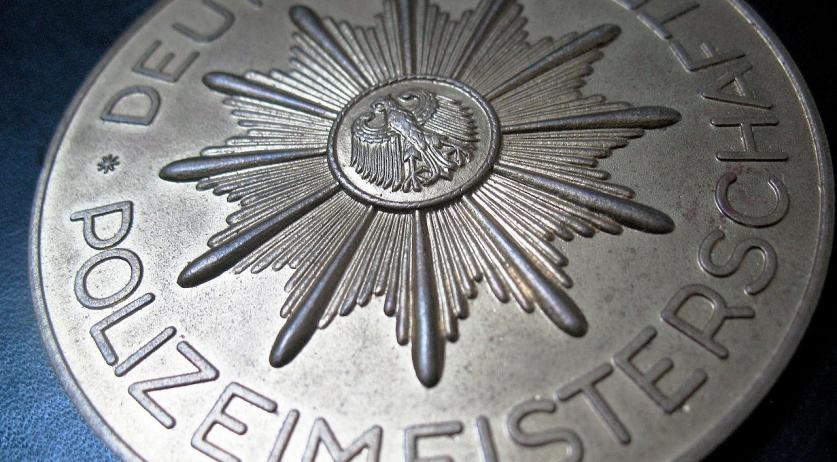 The man was detained on Saturday and his apartment in Saarbucken was raided. He was formally arrested and charged on Sunday.

According to the German authorities, the man's "as yet undefined attack scenario" invovled packing vehicles with explosives, driving them into crowds and then letting them explode. He also wanted to repaint the cars to make them look like police vehicles. Messages found on his phone showed that he wanted to pack each car wit 400 to 500 kilograms of explosives and that he believed this would coust 22,500 euros per car.

The German prosecutors stated that the man "admitted contact with ISIS but denied terrorist motives". According to AFP, this suggests that the suspect claims he was trying to defraud the terrorist group. The prosecutors also stated that they found no evidence that the suspect already obtained any equipment for an attack. The German police said that "an initial evaluation of the evidence did not point to a concrete threat".

According to Spiegel Online, the suspect's name is Hasan A. He entered Germany in December 2014 and applied for asylum. He was given refugee status.