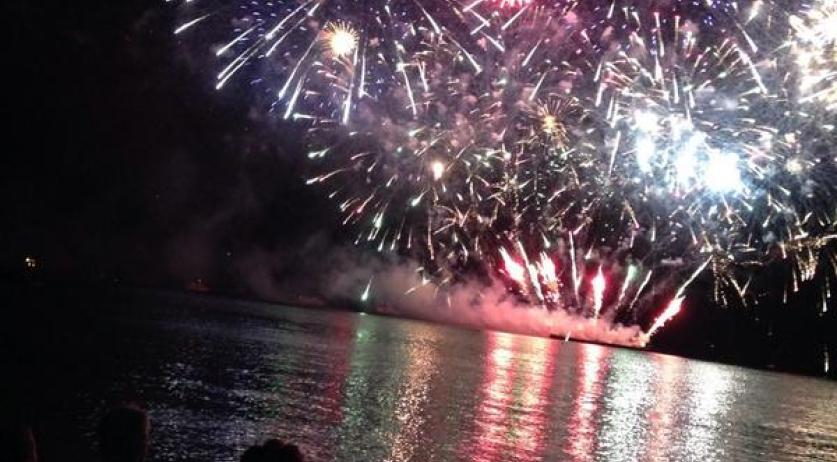 According to the Royal Institute for Public Health and Environment (RIVM), the extra smoke in the air caused by fireworks during New Year's is a health risk which could lead to respiratory symptoms. The dust concentrations in the Netherlands will be strongly increased by fireworks in the first hours after midnight, with the highest concentrations occurring in urban areas. According to the RIVM, this higher concentration of particulate matter in the air can lead to an increase in respiratory symptoms such as asthma attacks, chest tightness and coughing. People with lung disease such as asthma and COPD and people with cardiovascular disease may suffer from this. The RIVM advises such people to stay indoors in the first hours after New Year's and to not exert themselves excessively in order to reduce or prevent symptoms.