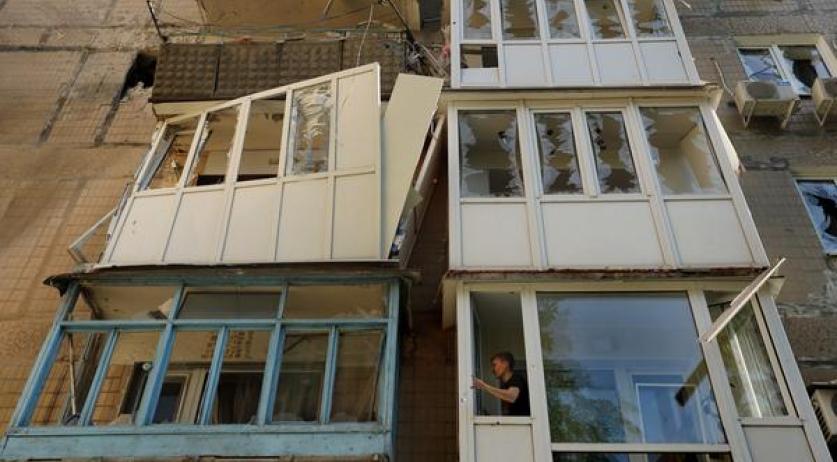 Pro-Russian separatists in eastern Ukraine say that there is no truth in the claim that the Organization for Security and Co-operation in Europe (OSCE) is not allowed into the area where the Malaysia Airlines plane crashed on the 17th of July. They insist rather that they have always worked "effectively" together with the organization. According to earlier reports, the rebels have accused the OSCE of working solely for American and Ukrainian interests, and not being neutral. In an angry e-mail, the Donetsk People's Republic reportedly say that the rebels want to move away from Ukraine, and that the OSCE is instrumental in helping them reach that goal as the organization plays a crucial role for outsiders in the conflict area. The pro-Russian separatists have made it impossible for the international team of forensic experts to reach the site of the crash, as tensions between the rebels and the Ukrainian government are breaking out in violence, some of which is spilling into the disaster area. Yesterday's mission was again put on hold for security reasons. Today, the team will try to reach the site for the first time. "We are frustrated that we cannot reach the crash site, but we are not giving up", says Pieter-Jaap Aalbersberg, leader of the repatriation mission. Prime Minister Mark Rutte made a diplomatic appeal to President Petro Poroshenko yesterday, asking him to put all his efforts into stopping the hostilities while the international team is doing their humanitarian work in the area, a plea that was supported on the other side. Minister Frans Timmermans of Foreign Affairs has been able to draw up a treaty that would allow the Dutch team to arm themselves in case hostilities put their lives in danger. Despite the fact that the political situation and by extension the safety of the investigative team as well as the dignitaries currently in Ukraine seem volatile, Minister Timmermans told Parliament on Tuesday that the current track looks like it will be successful. Parliament approves of a diplomatic course, as there are still remains and possessions belonging to the 298 people that perished on the fated flight. According to the Dutch Government Information Service (RVD), talks have resulted in a guarantee from Ukraine that a cease-fire will hold if the separatists retreat from the frontline first. The rebels are losing ground, as some witnesses say that the government offensive has them surrounded. The aim is to keep the rebels locked in several isolated areas including Donetsk and Luhansk, 100 kilometers to the north. The crash site lies between these two areas. The rebels have made Donetsk their stronghold, and still hold the city despite Ukrainian efforts. The Russians have been accused of supporting the rebels, and arming them, despite a European Union threat of further, stronger sanctions. The United States is now also following European initiatives, imposing sanctions on Russia and increasing pressure on the country.

Self-proclaimed Prime Minister of the "Donetsk People's Republic" Borodai on the site of the malaysian airliner crash pic.twitter.com/uwop9vhLmc