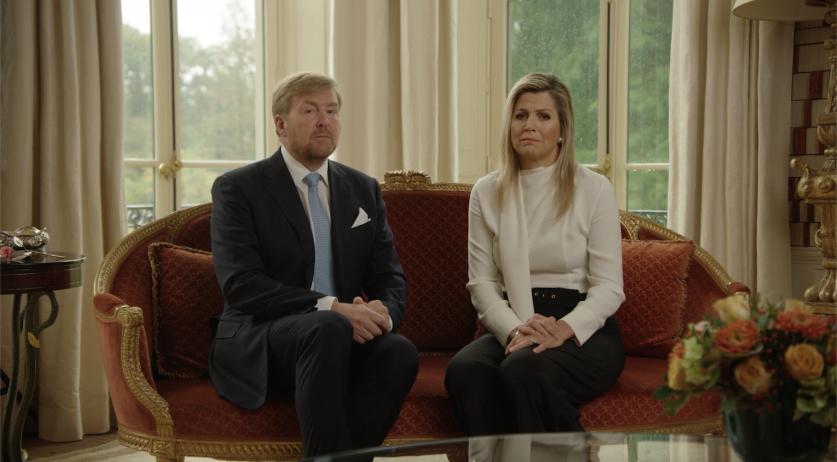 Confidence in Dutch king falls below 50% after 2020 Covid gaffes

Just 47 percent of people in the Netherlands have confidence in King Willem-Alexander, according to a survey by Ipsos commissioned by Nieuwsuur. Back in April, a few weeks after he delivered a well-received national address about the coronavirus pandemic, Willem-Alexander was polling at 76 percent.

Over the following eight months, the Royal Family was embroiled in several scandals that opened them up to criticism from the public, the media, and political leaders. It started in June with his purchase of a new luxury speedboat, with a two million euro price tag, at a time when much of the Netherlands was still struggling from the first wave of coronavirus infections. From April through June, unemployment rose by 131 thousand people.

Willem-Alexander and his wife, Queen Maxima, then made headlines again after they were photographed shoulder-to-shoulder with a restaurant owner in Greece. The picture, taken during their holiday in August, led the pair to issue a statement, saying, "A photo appeared in the media in which we are keeping too little distance. In the spontaneity of the moment, we did not pay attention to that. Of course we should have. Because compliance with corona rules is also essential on holiday to get the virus under control."

Then in October, days after Prime Minister Mark Rutte and Health Minister Hugo de Jonge asked the country's residents to enter a partial lockdown and remain home as much as possible, the King, Queen, and their three daughters used the government's Boeing 737 to fly to their holiday villa just west of Athens, Greece. The trip contravened the advice from the Cabinet though Greece at the time was on a Code Yellow travel alert meaning a trip there was technically allowable.

That was about 12 days before the Netherlands reached a peak during the second wave of infections. The flap led the King, Queen and their youngest daughter, Princess Ariane, to fly back to the Netherlands just a day later on a commercial flight. There was another outcry when it emerged their two eldest daughters, Amalia and Alexia, had remained in Greece for several more days.

Another apology from Willem-Alexander and Maxima soon followed, where they said they were sorry for betraying the public's trust. The second trip to Greece was panned by 75 percent of the public, with nearly 70 percent saying the family's image was dented as a result, according to broadcaster NOS.

Willem-Alexander and Maxima, still have support from those over 55 in the country, who think they have shown solidarity with the public. Roughly 25 percent of the total public said they did not, according to the survey.