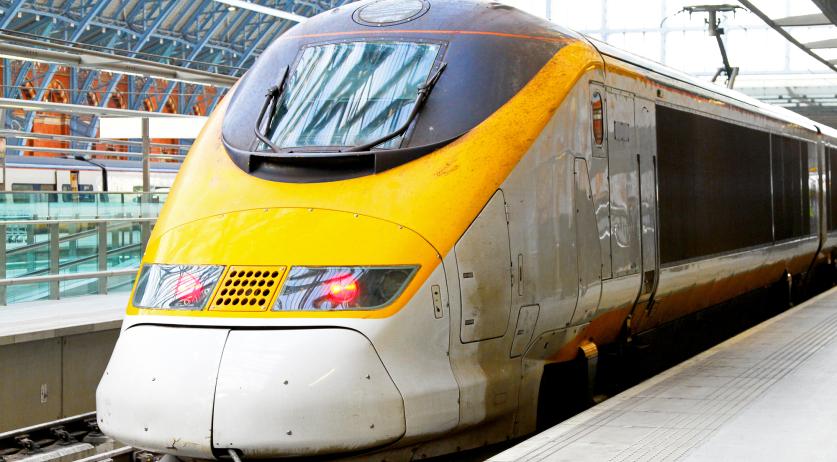 The first Eurostar direct train from Amsterdam to London departed from the Dutch capital at 7:47 a.m. on Monday morning. The route has just three stops in-between the two capitals, with passengers allowed to board at Rotterdam Centraal, Brussels-Midi/Zuid, and Lille.

The ongoing health crisis also meant that there were no festivities around the departure of the first train, a Eurostar spokesperson confirmed to the news outlet.

Monday's service was scheduled to be 4 hours and 28 minutes in duration. One-way ticket prices start at 46 euros for second class, and about 125 euros for first class. The upgrade includes station lounge access before departure, and on the train passengers will get more spacious seating, a free meal or snack and free drinks.

The direct train service was initially set to launch in December last year, but that was delayed as passport checks weren't ready in time. The launch date was then scheduled for April, but it was postponed to October due to the pandemic.