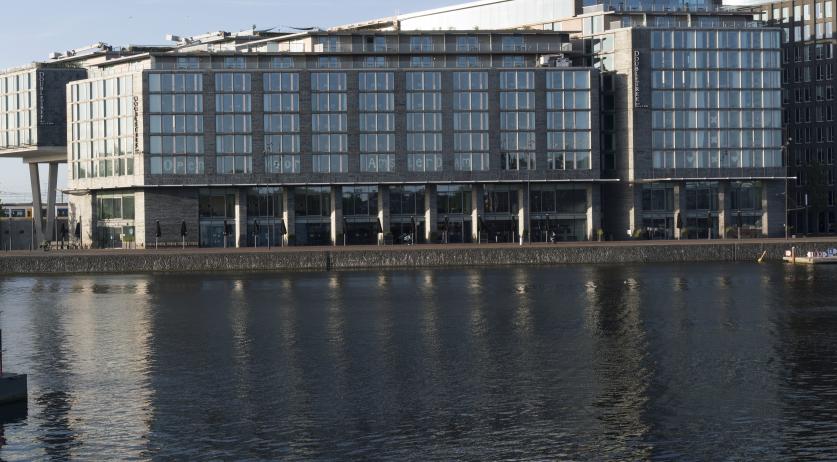 Hotel bars and restaurants were forbidden from serving alcohol to hotel guests, effectively closing a loophole in the partial lockdown restrictions implemented on 14 October. The new rule affecting hotels became official at 8 p.m. on Friday.

The stricter measures put in place a national ban on the sale of alcohol at shops and catering establishments from 8 p.m. through 7 a.m. The ban did not initially include hotels, which were also told to stop serving alcohol to guests who ordered room service after 8 p.m. While the country's bars and restaurants were ordered to close during the partial lockdown, hotel catering facilities were allowed to remain open to serve food and beverages to their guests.

The gap in the Dutch alcohol measure was shut because it was too ambiguous, and because it was being abused by some people, a government spokesperson told broadcaster NOS.

While no specific situation was mentioned, Michelin-star restaurant Joelia in Rotterdam was accused of trying to sidestep the law after it made a deal with a neighboring Hilton Hotel to continue allowing restaurant clients to register as a hotel guest for just ten euros extra. The restaurant owner defended itself, saying it had offered the overnight package with the Hilton for years.

Fifteen hotels in Limburg also offered discounted rooms in combination with a restaurant meal. Young people in Amsterdam were also reportedly booking cheap hotel rooms in recent weeks as an alternative to drinking on a terrace or partying at a bar.

"We are constantly dealing with partying young people," Van der Valk Amsterdam Amstel manager Thymen Simons told Parool. "The people who would normally hang out in the park are now trying to do the same in hotels. That is a nuisance."

Catering lobbyist group KHN called the Friday decision "the pinnacle of political symbolism," according to broadcaster RTL Nieuws. "This happens as a result of partying young people who drank alcohol in hotel rooms. But that was an incident. It is unprecedented to punish all 2,500 hotels in the Netherlands for this," KHN Director Dirk Beljaarts said.