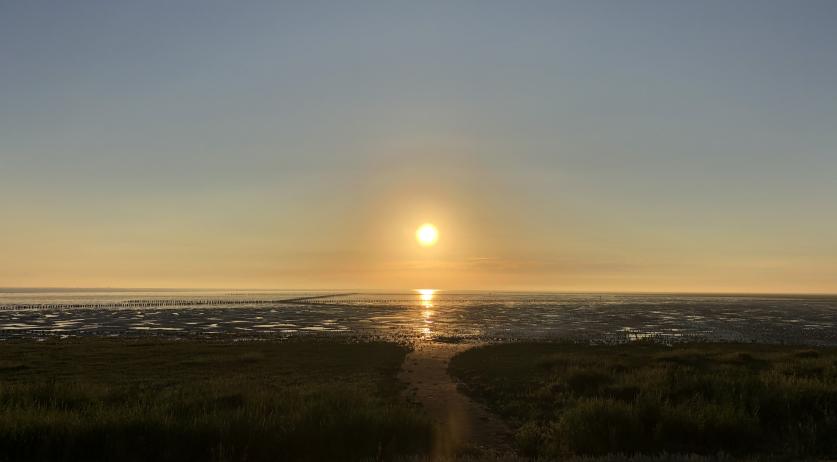 The fourth hot day in a row was predicted for the Netherlands on Sunday, with high temperatures at the center of the country expected to meet or exceed 33.6 degrees Celsius, the record set during a week-long heatwave in 1911. The thermometer could reach 37 degrees in Limburg, according to meteorological agency KNMI.

Saturday also set a new mark for the hottest day on record. In the Utrecht town of De Bilt, home of the KNMI and considered the average point for Dutch weather, the temperature peaked at 33.8 degrees. That easily beat the old record set in 1975 of 32.9 degrees.

A Code Orange weather alert for heat was still in effect in Gelderland, Limburg, Noord-Brabant and Zeeland, while a Code Yellow warning was issued for most of the rest of the country. High temperatures were likely to surpass 30 degrees everywhere in the Netherlands, except the most northern point of Noord-Holland and the Wadden Islands.

A breeze could provide some relief, with light to moderate winds expected throughout the day, and a chance of heavy gusts at night. Those in the south and southeast could get thunderstorms and rain late in the afternoon and into the evening.

Both the Orange and Yellow warnings were largely extended by the KNMI into Tuesday morning. The hot weather was likely to continue through the end of the week. People were cautioned to stay hydrated, use sunscreen, have access to shade, and to check in on vulnerable family members and neighbors. Pet owners were also warned to watch out for signs of heatstroke.

For those dreaming of much cooler days, the coldest August 9 on record was in 1980. On that day the mercury did not rise past 6.8 degrees.