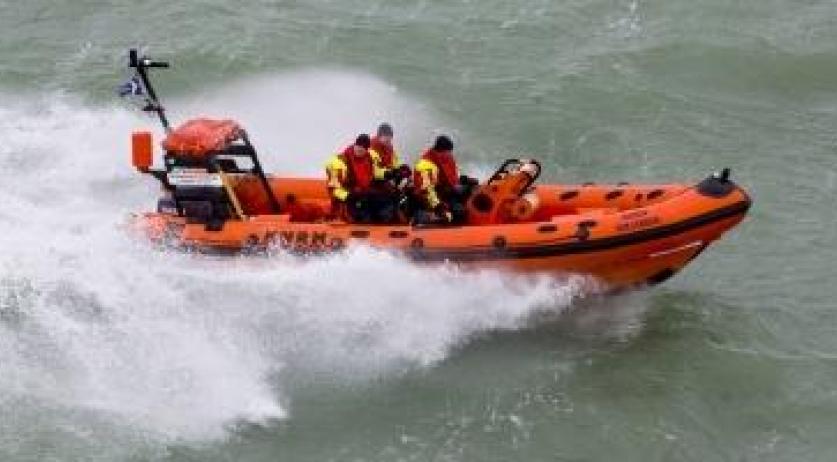 A man drowned after trying to rescue three children in the ocean in Julianadorp on Sunday, the Coast Guard confirmed on Twitter. The victim is a 37-year-old man from Poland, according to Dutch media.

The three kids were brought to safety, but the man disappeared into the water. He later washed up on the beach and emergency services immediately attempted to resuscitate him. He was rushed to hospital, where he died from his injuries.

The Dutch Rescue Brigade last week warned swimmers about strong currents and rip currents, and according to the Coast Guard, rip currents were likely the reason the man and children got into trouble in the water in Julianadorp on Sunday.

The same thing happened to a number of other swimmers over the past week. On Sunday morning, the body of a 15-year-old boy was found, who was carried away by a strong current in Monster on Friday evening. On Thursday, three teenagers were rescued in Callantsoog. Swimmers were also pulled out of the ocean in Bergen and Texel last week.