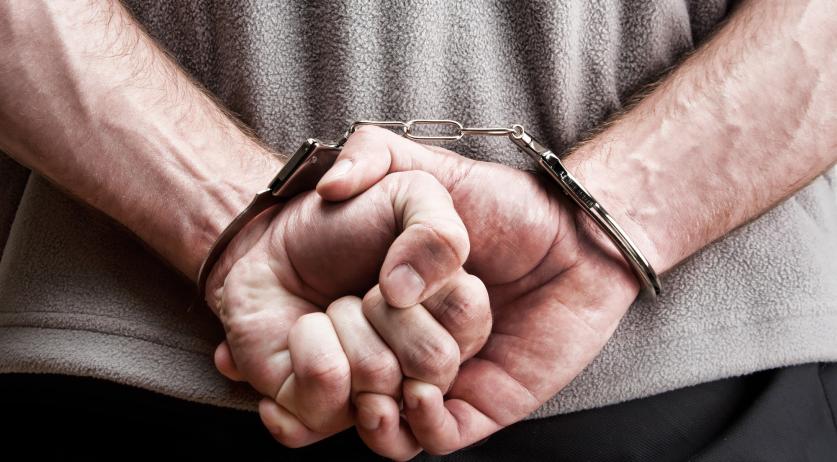 A leader of a German right-wing extremist movement was arrested in Heerlen. According to the German Public Prosecutor, Fadi J. is one of te founders of the so-called Goyim Party Germany, founded in 2016. At the same time as his arrest, another leader of the group was arrested in Berlin.

The movement's website contains anti-Semitic and right-wing extremist posts, including Holocaust denials, calls for Jewish people to be killed, and rationalizations on why the crimes committed by the Nazi regime in Germany weren't so bad, according to them. As this website was accessible worldwide, the German authorities decided to intervene, the Prosecutor said in a statement "Criminal prosecution was also required in view of Germany's reputation."

The arrests were part of a concerted and coordinated action against the Neo-Nazi movement. The German authorities also searched the homes of six other suspects located throughout the country. The man arrested in Berlin will be arraigned on Friday. Fadi J. first has to be extradited to Germany.