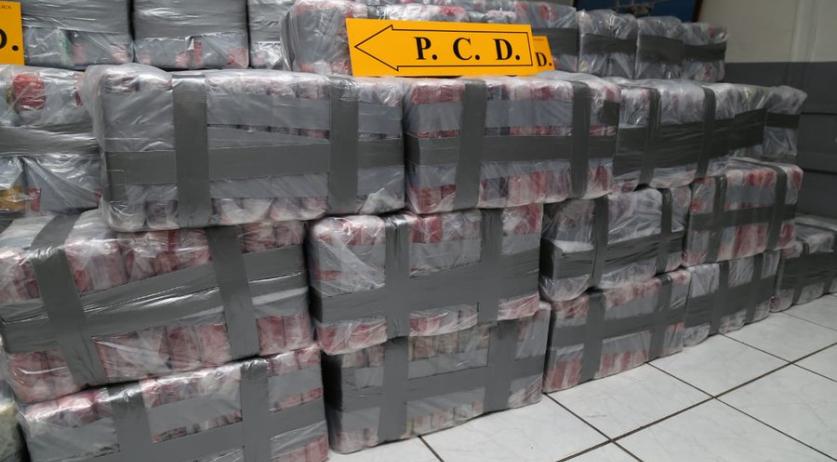 The police in Costa Rica intercepted a large amount of cocaine intended for the Netherlands. Over 1,250 kilograms of cocaine were found in the port of Limon, hidden in a shipment of pineapple juice destined for the port of Rotterdam.

The drugs were packaged in 1,250 parcels of 1 kilo each, the local authorities said on Twitter.

This is the second time in a matter of months that the Costa Rican authorities seized a major shipment of drugs destined for the Netherlands. In February, over 5 thousand kilograms of cocaine were seized - Costa Rica's biggest drug bust in history.