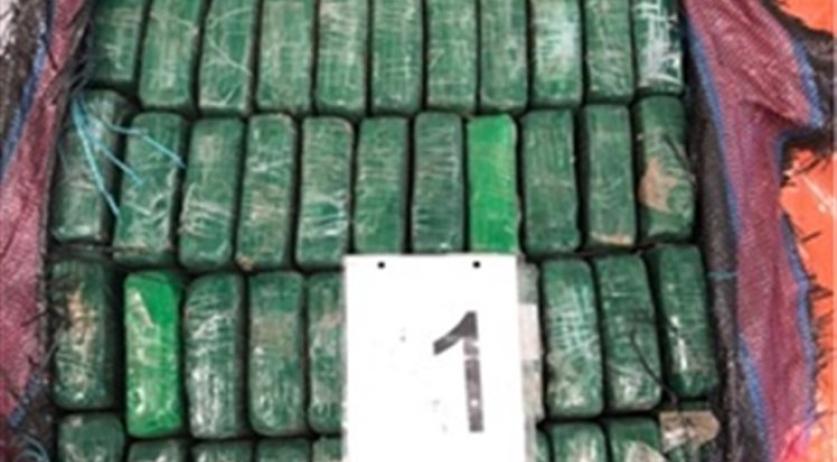 Customs officers found approximately 1 thousand kilograms of cocaine during a check at the port of Rotterdam on Friday, February 7th. The drugs were hidden in a container loaded with bananas from Ecuador, the Public Prosecution Service said on Wednesday.

The cargo arrived at the port of Rotterdam early last week on a ship from Costa Rica. The bananas were destined for a company in Portugal. The Dutch authorities does not believe the Portuguese company had anything to do with the drug trafficking.

The drugs were confiscated and destroyed.

The HARC team, a collaboration of Customs, FIOD, Seaport Police, and the Public Prosecution Service in Rotterdam, is investigating.