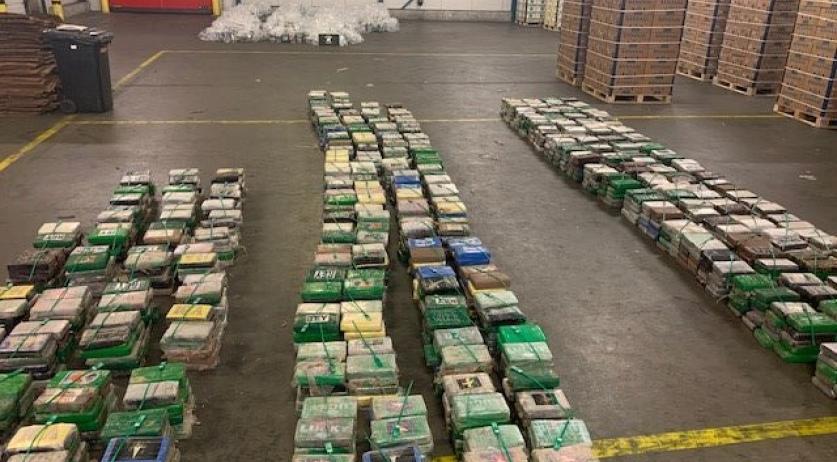 A company in Vlissingen that was concerned about irregularities in a banana shipment stumbled upon a batch of cocaine worth roughly 180 million euros. The company grew concerned during a quality check of its shipment from Costa Rica on Wednesday, and asked Customs officers to inspect the cargo.

“Further investigation by Customs revealed that the issue concerns more than 4,500 kilograms of drugs,” said Dutch tax officials involved in the case. They believe the cocaine was sent from a group in the Central American country to the Netherlands, but an investigation is ongoing.

The cocaine was seized from the Vlissingen warehouse and was destroyed by authorities. No arrests were immediately made in the case.