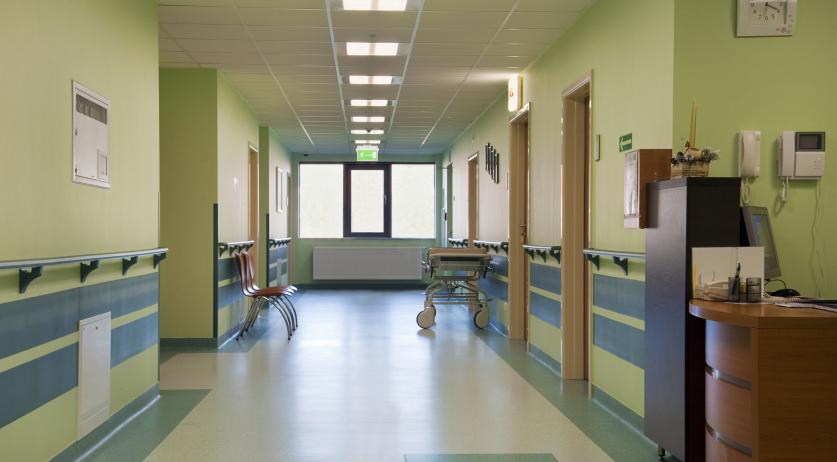 Eight forensic care institutes are taking the Ministry of Justice and Security to court. According to the clinics, there is currently too little budget for them to effectively treat dangerous patients with a mental or psychiatric disorder. The shortages in the clinics are increasing and that can create dangers for society, the clinics said, RTL Nieuws reports.

Forensic care institutes treat convicts sentenced to institutionalized psychiatric treatment by the court. The Dutch healthcare authority NZa draws up advice about the rates for clinics and sends it to the Ministry, which uses the advice as a guideline when drawing up the budget for the clinics.

According to the institutions, the Ministry does not pay the full NZa rate, and the same is happening with the new rates that are currently being drawn up. This while the institutions' personnel costs have increased, there are stricter rules that must be observed, and therefore also higher administrative burdens, the institutions said.

"We believe that justice should give decent rates for the care we provide," Sophie Koek, manager of Fivoor - one of the clinics in the summary proceedings, said to RTL. Fivoor was in the news multiple times over the past years. The clinic in Den Dolder was treating Michael P. when he allegedly abducted, raped and killed Anne Faber in 2017. The Justice Minister acknowledged that mistakes were made in P.'s treatment. In June last year the clinic made headlines again when a prisoner described as "extremely dangerous" by the police escaped. He was captured a few days after his escape.

"The rates are already lower than they were in previous years. This is a real blow for us," Koek said. According to her, the institutions are giving the treatments obliged by law, but extra things that ensure that treatment is successful are increasingly being scrapped.

In response, Minister Sander Dekker for Legal Protection told RTL that the institutions are getting enough money. "The NZa comes with a maximum rate calculation. We are close to it in most cases, so we are doing well. Our offer is very reasonable and is close to the NZa recommendation." When asked whether society is at risk, he said "No, the care is very well arranged."