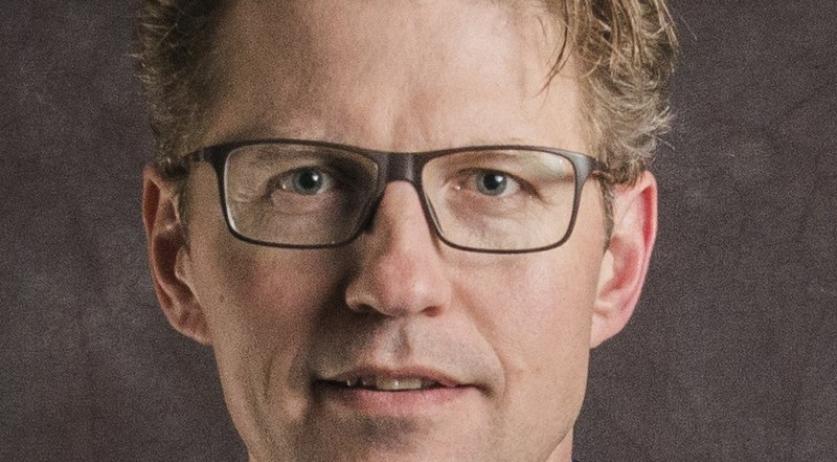 Minister Sander Dakker for Legal Protection acknowledged in a parliamentary debate on Wednesday that he bears political responsibility for mistakes made in the treatment of Michael P., the man who raped and murdered 25-year-old Anne Faber from Utrecht in 2017. At the same time he asked parliament to trust him to also solve the problems. He survived the debate, NU.nl reports.

"I feel the responsibility in my every fiber", Dekker said. "One of my most important tasks is to protect society from people like Michael P."

Coalition parties VVD, CDA, D66 and ChristenUnie supported Dekker. As did opposition parties GroenLinks, SP and PvdA. "We are going to keep an eye on this minister", SP parliamentarian Michiel van Nispen said. PvdA MP Attje Kuiken: "Trust with a certain amount of hesitation. I want results in the short term."

The PVV filed a motion of no confidence against Dekker, but it only received support from DENK.

Anne Faber was raped and murdered by Michael P. in September 2017, while he was a patient in a psychiatric clinic in Den Dolder. He was transferred from the penitentiary in Vught to the clinic in January 2017 to serve the last part of an 11 year long prison sentence he got for raping two minor girls in 2010. The goal was to prepare him for his return to society. He was given a number of freedoms at the clinic, such as being allowed to visit the town of Den Dolder unsupervised.

The Dutch Safety Board investigated P.'s treatment and concluded that a number of mistakes were made. At both the prison and the clinic, P. was treated mainly for his drug- and aggression problems, not for his sex crime past. And no risk assessment was done when P. was transferred to the clinic, which meant that he was granted freedoms without it being clear what dangers he posed to his environment.

Following the Safety Board's report, Dekker announced that he will follow the Board's recommendations. The first step he took was to revoke the freedoms of over 20 prisoners.

Whether Anne Faber's rape and murder could have been prevented, is speculation, Dekker said in the Tweede Kamer, the lower house of Dutch parliament, on Wednesday. But it is certain that the government made mistakes in the treatment of this perpetrator.

GroenLinks and PvdA said that there are structural problems in the detention and care of prisoners. "This is not an incident', PvdA parliamentarian Kuiken said, according to the newspaper. GroenLinks MP Kathalijne Buitenweg added: "It is almost unbelievable how horrifically the government failed."

Various parliamentarians recalled the murders of Joost Wolders and former D66 politician Els Borst. Wolters was stabbed to death on an Amsterdam subway by Philip O., who at the time was on unsupervised leave from the psychiatric ward of Amsterdam hospital AMC. Former Minister Borst was killed by Bart van U., a psychiatric patient who also murdered his sister Lois.

"This is not the first time", Kuiken said. D66 parliamentarian Maarten Groothuizen: "Should we just trust that the urgency is felt now?" SP parliamentarian Van Nispen pointed to the budget cuts in forensic care and the increased work pressure this caused. "It has to be cheaper and cheaper with fewer and fewer employees."

DENK parliamentarian Farid Azarkan thinks that the previous government played "Russian roulette" with the safety of society. Budget cuts and the lack of urgency to improve was policy on this front, according to him. "The question was not whether it would go wrong, but when it would go wrong."

Dekker said he understood the Kamer's concerns and announced that he will ask the Dutch Safety Board to look into the cases of Michael P., Bart van U., and Philip O. to find any structural problems that need to be addressed. He also promised to inform the Kamer annually about the progress of measures being implemented. "I am fully motivated to do something about this." He promised that the Justice organization "is fully involved with concrete proposals and concrete actions." Dekker does not want another such incident, he said.