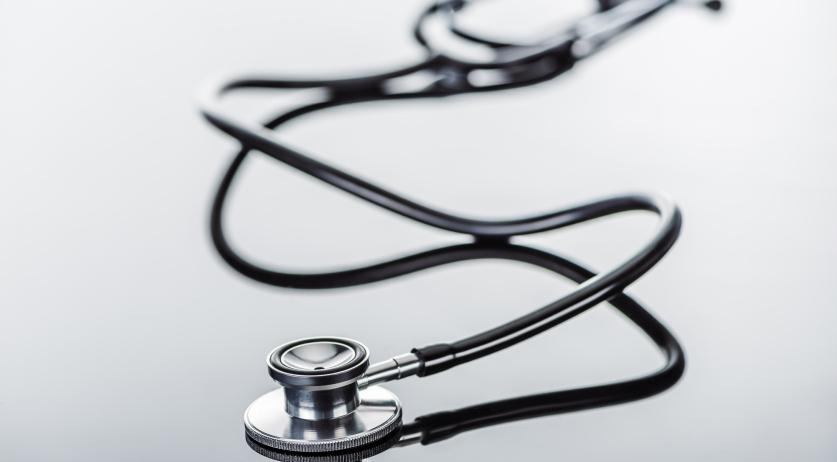 Clinic did not treat Anne Faber's murderer based on his sex crime past: report

The psychiatric clinic in Den Dolder where Michael P. was being prepared for his return to society when he raped and killed Anne Faber, did not treat him based on his history of sexual offenses, the Volkskrant reports based on sources around the Dutch Safety Board report on this case that was presented on Thursday. When he was transferred from prison, the clinic was insufficiently informed about P.'s sex crime past. But the clinic also did not do a risk profile on the man, the newspaper writes.

At the time P. was nearly at the end of an 11 year prison sentence he received for raping two minor girls and a number of violent robberies. In the prison in Vught, where he served part of his sentence, he was treated for aggression problems at his own request. But according to the newspaper, he refused to be treated for his sexual problems. As a result, that part of his disorder increasingly disappeared from his caregivers' radar and his background was not taken into account in his risk assessment in prison.

Because his sentence was nearly done, P. was transferred to the Aventurijn clinic, now FPA Utrecht clinic, in Den Dolder to prepare him for his return to society. At his transfer, P. refused to have his medical file about his sex crime background shared, according to the Volkskrant. He could do this based on privacy legislation. Partly as a result of this, the clinic did not receive a complete file on P.'s history and focussed primarily on his aggression and drug problems. The clinic could have seen the seriousness of the sex crimes he was convicted of in the court's verdict, but P.'s sex crime background was not included in his treatment plan, the newspaper writes.

P. was given a number of freedoms at the clinic, partly because he showed good behavior when he was initially transferred there, according to the newspaper. On 29 September 2017, while P. was still a patient at the clinic, he raped and murdered 25-year-old Anne Faber from Utrecht. Her body was found on October 12th. P. was sentenced to 28 years in prison and institutionalized psychiatric treatment for this murder.

The Dutch agency for correctional institutions and the psychiatric center in Den Donlder seriously failed in their treatment of Michael P, the Dutch Safety Board concluded in its report. In the four years that P. received treatment, it was never investigated what risks he posed and how likely he was to commit a crime again, the Safety Board said, NOS reports.

The clinic never checked whether granting P. freedoms and liberties would endanger the environment he was in, according to the Safety Board. After a month and a half in the clinic, P. was allowed to visit the town of Den Dolder for an hour three times per day, without supervision. "The investigation shows that the granting of freedoms was a routine administrative procedure, rather than a well-considered joint decision by the authorities involved", the Safety Board said.

The Safety Board confirmed that P. was mainly treated for aggression and drug problems in the Vught prison, and not for his sex crime history. When being transferred to the clinic, information about the serious sex crimes in his past was not shared. The clinic also did not do any additional risk assessments.