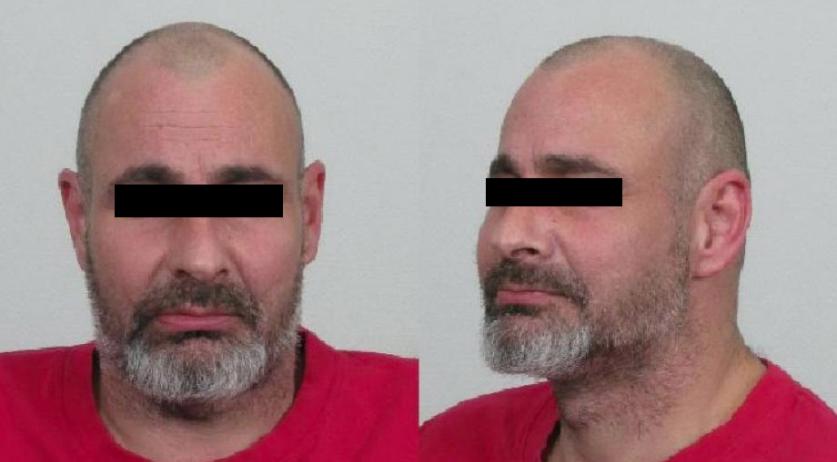 Police in Breda apprehended a 43-year-old man who escaped from the psychiatric institution where he was serving a sentence for a criminal conviction. The man, who police had said was "extremely dangerous," was on leave from the facility but failed to return on Saturday as scheduled.

Peter M. was spotted by members of the public at the train station in Breda who saw him walking at about 1:30 p.m. on Thursday, police said. His family, who was being kept under police protection, was notified of his capture.

M. escaped from the same clinic, Fivoor, where Michael P. resided when he allegedly abducted, sexually assaulted, and murdered 25-year-old Anne Faber. That case from 2017 was notorious in the Netherlands, and led to new strict rules about the handling of prisoners in psychiatric facilities.

The director of the clinic M. escaped from, Fivoor, said he was not a threat to public safety.

However, his family strongly disputed that assertion, saying M. was very dangerous when he did not take his medication. His sister, Jannienne, said on teleivision that it was laughable that M. was considered "low risk" by the clinic. Although he is a nice person when he takes his prescription medicine, he grows delusional and suffers from psychoses without medication. He could potentially abuse alcohol without supervision, making matters worse, his sister said.

M. was particularly aggressive towards their mother, forcing her into hiding when M. escaped, she said. Jannienne added that they felt like their concerns were not taken seriously.

“The man was in the clinic after being convicted of an assault and a falsified bomb report,” police said in a statement. Over 50 tips about the escaped prisoner were reported to police by members of the public.