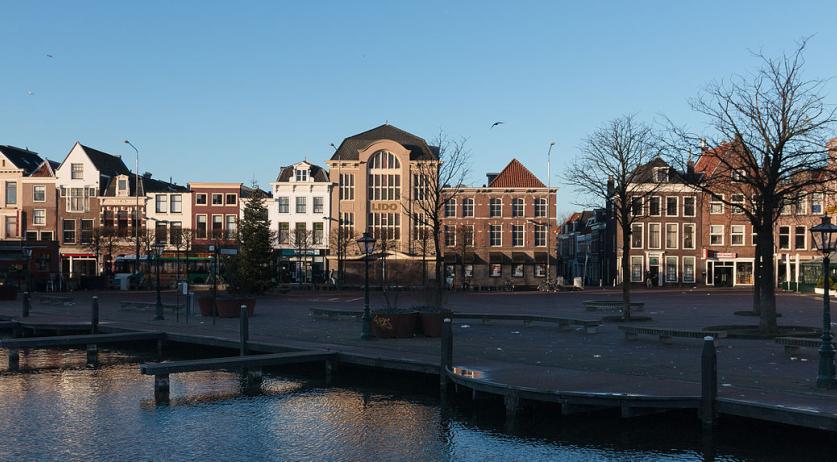 Mayor Henri Lenferink of Leiden is organizing two discussion evenings for students and other residents to discuss the feeling of insecurity in the city after two recent sexual assaults and a rape. The meetings will take place on December 16 and 19 at student associations, but they "are explicitly open to anyone who needs it", the mayor said on a sign-up form, Omroep West reports.

In addition to the mayor, the meetings will also be attended by representatives from the police, Victim Support Netherlands, the Public Prosecution Service, and the University and University of Applied Sciences.

Three women were attacked in Leiden within a month, two were sexually assaulted and one was raped. Many female students no longer feel safe in the city center and call on the mayor to take concrete action. Student associations also warned students not to walk the streets alone at night.

According to Lenferink, Leiden is no less safe than other cities and measures have been taken - there are extra police patrols at night and extra investigators were put on these cases.