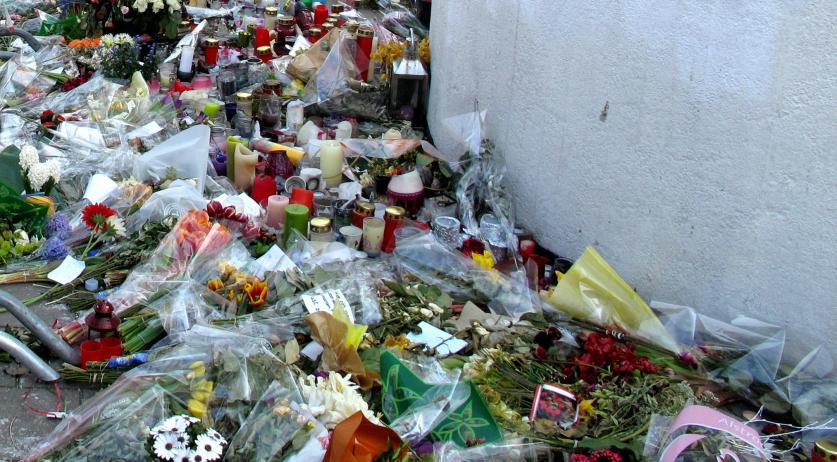 Dutch police at fault in mall mass shooting where 6 were killed: Supreme Court

The police are liable for damages sustained during a mass shooting in the Ridderhof shopping center in Alphen aan den Rijn in 2011, the Supreme Court ruled on Friday. The authorities knew that gunman Tristan van der V. had psychological problems before he was issued a firearm permit, and he therefore should never have gotten that permit, the Supreme Court ruled.

On 9 April 2011, Tristan Van der V. opened fire in the Ridderhof shopping center. He killed six people and injured 16 others before committing suicide.

Victims, surviving relatives, eyewitnesses and shopkeepers whose property was damaged filed a lawsuit against the police for wrongly giving Van der V. a firearm license. In March last year the Court of Appeal in The Hague ruled that the claimant's accusation is justified and the police can be held liable for damages. The Supreme Court now confirmed that ruling. No further appeals are possible.

"This ruling may have implications for how the police will handle applications for firearm permits in the future, as it appears that the police are held liable for what holders do with the permitted weapons", the police said in a first reaction.

"For all involved, there is now clarity on the liability. Especially for the victims and relatives of this terrible event, which is engraved in our collective memory", National Police Chief Erik Akerboom said. "[The ruling] shows that the police and possibly also other government services must consider the possible consequences of granting permits. We still have to study the ruling, but the result could be that the police will deal differently with applications and the granting of weapons permits in the future."