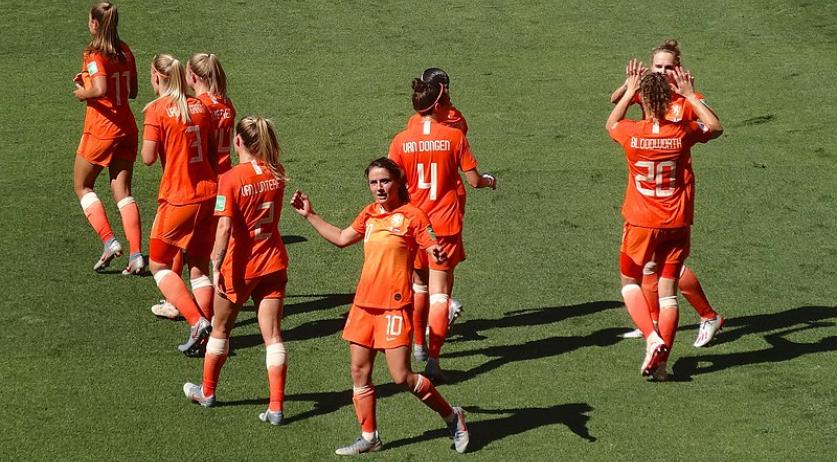 Thanks to their great success in the FIFA World Cup, the Oranje Lionesses jumped five spots in the FIFA world ranking. The Dutch women's football team is now ranked third best in the world, NOS reports.

At the World Cup the Oranje women won six games in a row, bringing them all the way to the final. But there their spectacular streak was broken by a 2-0 loss against the United States. The players were naturally disappointed, but also proud of their achievement.

With the new world title, the United States strengthened their first place in the FIFA ranking. The American women now have a lead of 121 points on Germany in second place.