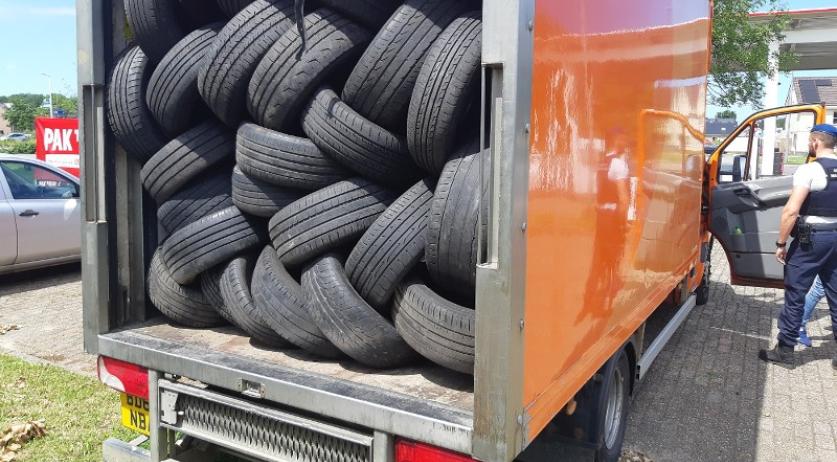 The police and Koninklijke Marechaussee found 18 stowaways hidden in a "tiny, extremely hot space" between a load of tires in a small truck at Hoek van Holland on Sunday. Among the stowaways were five children between the ages of 5 and 14 and a pregnant woman. "Despite the miserable conditions in which they found themselves, all stowaways were in good health", the police said in a statement.

The Koninklijke Marechaussee, a policing force that works as part of the Dutch military and is responsible for border security, searched the truck after receiving a tip about possible stowaways trying to reach England from Hoek van Holland. The truck was pulled over on Dirk van den Burgweg. Inside they found seven men, six women and five children. They are all from India, according to the police.

The stowaways were transferred to the department for undocumented migrants, identification and human trafficking AVIM, the police said. The truck driver was arrested.

The police and Koninklijke Marechaussee are finding more and more stowaways in the Rotterdam port area. 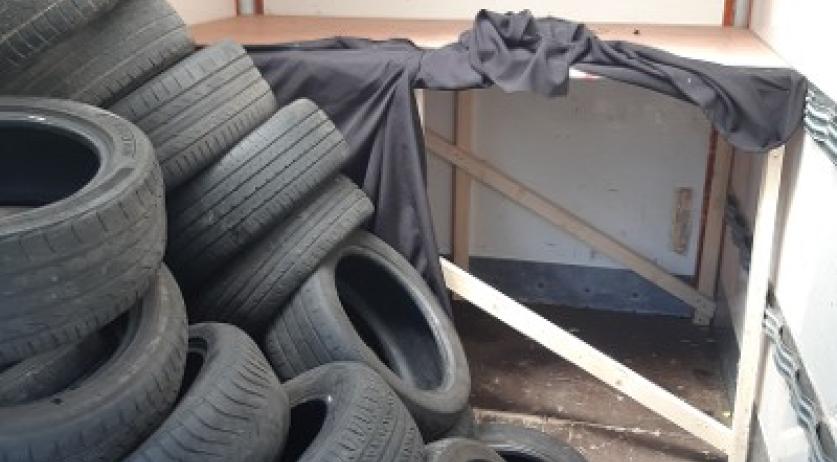