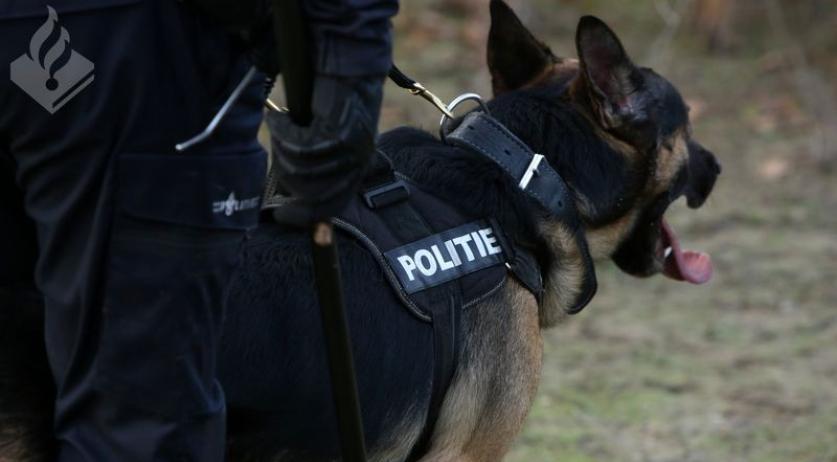 Police and officers from the Koninklijke Marechaussee converged on the DFDS ferry port in Vlaardingen on Tuesday morning to track down on undocumented migrants attempting the journey to the United Kingdom. A team of about thirty people were accompanied by police dogs to check any truck which caused the canines distress.

Sniffer dogs will be used to check each vehicle entering the ferry. If the dog signals that something is off, that vehicle will be thoroughly searched. Authorities were also using equipment to measure levels of carbon dioxide as a way of finding the migrants.

Last year 1,371 people were arrested after being found hiding in trailers, trucks or containers at the Port of Rotterdam, compared to 944 in 2017. Port authorities find stowaways almost every day.

Just last week, police discovered 14 people hidden in the back of a truck. Ten of them had been deported after they were found inside a different truck just two weeks before. The men and boys in were from the Palestinian territories, Syria, and Yemen.

An investigator said the criminal organizations behind this type of human trafficking can command prices as high as five thousand euros per person, reported RTV Rijnmond. Broadcaster NOS linked Tuesday's police action to an increase in the number of younger Albanians trying to make their way to England.

Last week, Dutch foreign minister Stef Blok asked the European Commission to reconsider visa-free travel through the Schengen region. Dutch members of parliament voted in favor of this move back in April, with support mainly from right wing parties and the socialist SP. The proposal to the EC was made as an attempt to curb the expansion of Albanian organized crime through Europe.

It was the first time a European Union member state had made a request for an emergency review of another nation's visa entry status, a spokesperson for the EC told the Telegraaf last week. The proposal was to be investigated and ruled on within one month of the filing.